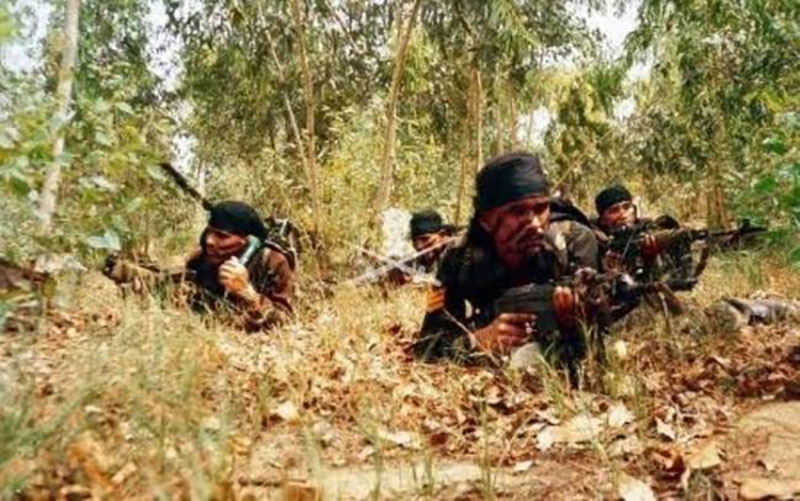 The gunfight erupted at Redwani Bala late on Wednesday when a joint team of security forces launched a cordon and search operation (CASO) in the area after receiving an input about the presence of militants in the area.

"The CASO turned into a gunfight when hiding militants opened fire on the security forces. In the ensuing gunfight two unidentified terrorists have been killed," police said.

The search operation is still underway in the area.

On Wednesday, a Hizbul-Mujahideen militant commander was killed in a gunfight in neighboring Pulwama district.