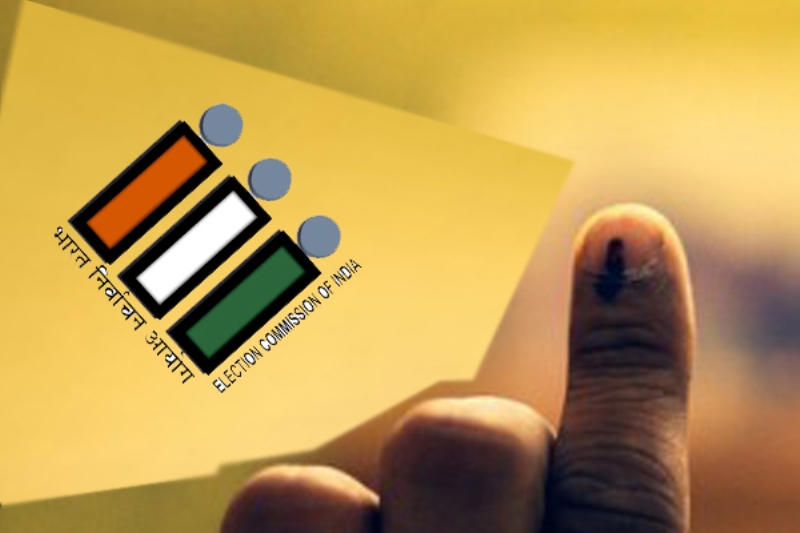 New Delhi/IBNS: The Centre on Wednesday announced key amendments to bring reforms to the electoral process based on the Election Commission's recommendations.

Four major reforms have been introduced to strengthen the electoral process, making it more inclusive, giving more power to the EC, and to weed out duplicates, the Centre said.

Just like PAN-Aadhaar linking, seeding of the Aadhaar card with one's voter ID or electoral card will now be allowed as a part of the reform.

However, unlike the former, this can be done on a voluntary basis, in accordance with the right to privacy judgment of the Supreme Court and a test of proportionality.

Another proposal is for allowing more attempts to register in the electoral rolls.

Starting Jan 1 next year, first-time voters turning 18 will have the chance to register four times a year with four different cut-off dates. They could do this only once a year until now.

Under the existing law, this facility is available only to the wife of a male service voter .

The Centre has also given the EC all the powers required to take over any premises for the smooth conduct of elections.