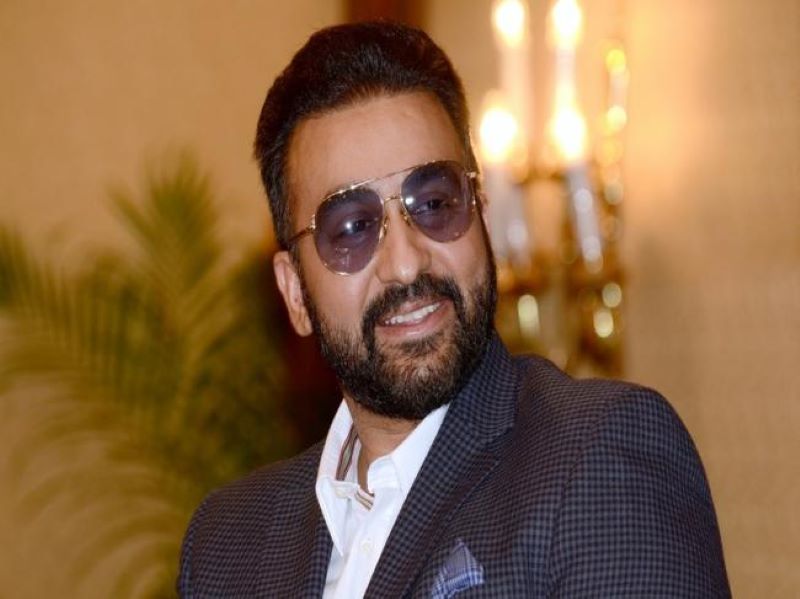 New Delhi/IBNS: The Supreme Court on Wednesday granted four weeks' protection from arrest to businessman Raj Kundra in connection with one of many cases related to an alleged shooting and streaming pornographic content, media reports said.

The apex court has issued notice to the state government in Maharashtra.

Kundra, who is also the husband of actress Shilpa Shetty Kundra, moved the top court after his anticipatory bail plea was rejected by the Bombay High Court.

Kundra was arrested in July in connection with another case being investigated by the Mumbai Crime Branch.

He was granted bail in September.