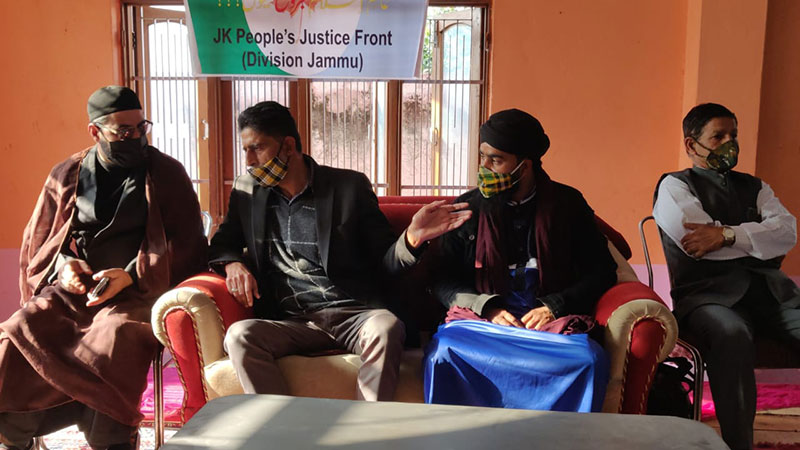 Jammu/IBNS: Shia, Yazdi and Hazara communities are the victims of atrocities while in countries like Afghanistan and Pakistan Shias are soft targets, said the speakers at a seminar here to observe the 'International Human Rights Day' organised by Jammu and Kashmir People's Justice Front (JKPJF) on Friday.

The seminar titled "Why Is Muslim World Bleeding And Shia Rights" highlighted the world scenario about minorities like Shia, Yazdi and Hazara communities "who are the victims of atrocities".

Organizers said the seminar was about the miseries faced by the minorities who are  prosecuted for frivolous matters all across the world like in Syria, Yemen, Iraq, Afghanistan and Pakistan.

JKPJF Chairman Agha Syed Abbas Rizvi said there is a need to take tough stance against the growing traits of extremist ideology amongst the youth of Muslim world.

"We need to stop the flow of Petro Dollars, which is fueling the extremist ideologies like ISIS, Daesh and Taliban who are the root cause of all extremist thoughts and activities and Shia community at large are soft targets for them in Muslim State of Afghanistan and Pakistan," Rizvi added.

The organization said terrorism, mainly targetting the Hazara and other minority communities in the Muslim world, is increasing across the globe at an alarming rate. 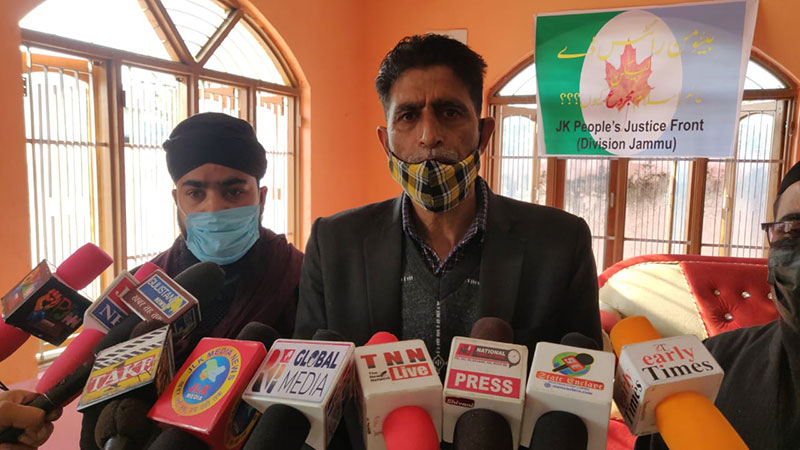 The Taliban in Afghanistan is not only massacring Hazaras but also displacing them from their lands, where they have been living for ages, the human rights organisation said.

"There is a need for collective efforts to tackle the issue. The cause for the rise of extremist ideology is that we have moved far away from Sunnah and Sufism," according to the JKPJF.

Rizvi mentioned a report published in New York Times, in early October this year, which said the Taliban and associated militias had forcibly evicted hundreds of Hazara families from the southern Helmand province and the northern Balkh province," JKPJF said.

"These followed earlier evictions from Daikundi, Uruzgan, and Kandahar provinces. After seizing power in mid-August, the Taliban have told many Hazaras and other residents in these five provinces to leave their homes and farms, in many cases with only a few days’ notice and without any opportunity to present their legal claims to the land," it added.

Speakers at the seminar, quoting a United Nations political analyst, said there were eviction notices directing residents that if they did not comply, they “had no right to complain about the consequences.”

World is observing Human Rights Day but the Shia community is suffering under the umbrella of Islamic countries, the organisation said. 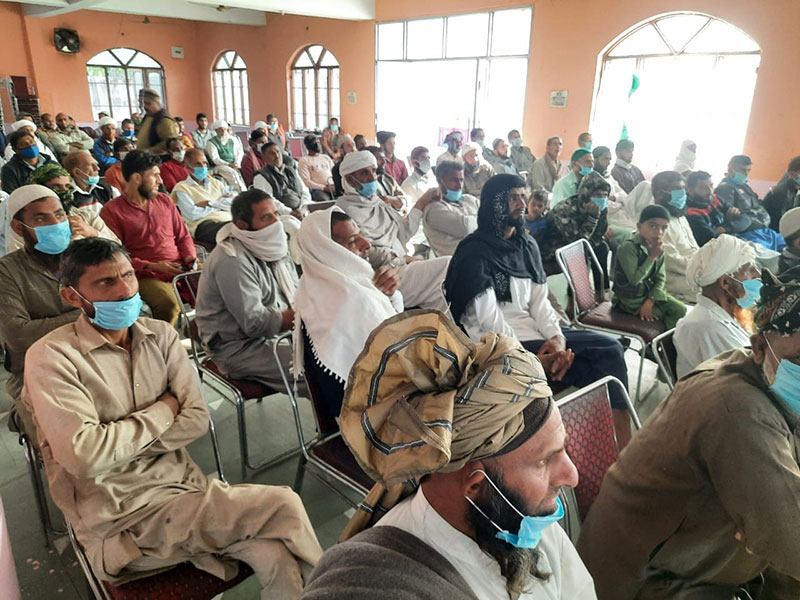 Rizvi mentioned how Shia Hazaras are ethnically cleansed in Pakistan's Quetta and Karachi, as he  spoke about Gilgit-Baltistan where Shias have no freedom to carry out their religious activities and other rituals.

Speaking at the seminar, Munshi Ram Ji said if there is any human rights violation anywhere in the world "we are condemning that and we stand with the victims."

Agha Mubashir Kazmi said the Taliban is a terrorist organisation prosecuting the minorities in Afghanistan and violating their human rights.

Talking to the media, Agha Syed Abbas Rizvi said the organisation condemned any form of violence. He also urged the local administration to accede to the request of the Shia community for grant of reservation, like ones given to Gujars and Bakarwals of the state.