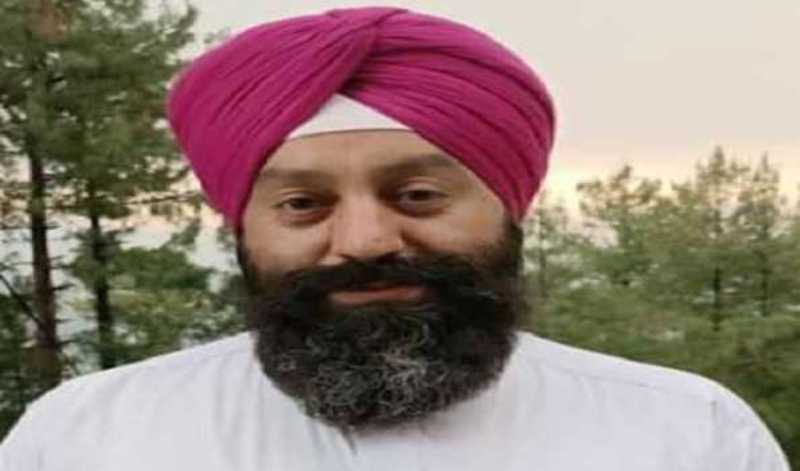 New Delhi/UNI: At least 110 stranded Indians and Afghan Sikhs and Hindus are being flown to New Delhi from Kabul today on board a special flight chartered by the Government of India, said Puneet Singh Chandhok, President, Indian World Forum.

He said that three Sri Guru Granth Sahib Ji and Hindu Religious books are also being flown on the flight.

The special flight from Kabul is likely to arrive Friday afternoon at Delhi Airport, he said in a press statement.

"The flight is repatriating the stranded Indian Citizens there and distressed Afghan Citizens belonging to Hindu and Sikh Community along with spouses of Indian Citizens in coordination with the Indian World Forum."

“It is a matter of pride that the three holy Sri Guru Granth Sahib Ji from historical Gurdwaras in Afghanistan and Hindu religious scriptures including Ramayana, Mahabharata and Bhagavad Gita from the ancient 5th Century Asamai Mandir, Kabul, are also being flown," he said.

After their arrival the distressed bonafide Afghan citizens will be rehabilitated by Sobti Foundation.

He said the family of Mahram Ali, a local Security Guard who was killed during the terror attack on Gurdwara Guru Har Rai, Shor Bazar, Kabul, is also being facilitated and being airlifted and will be rehabilitated by Sobti Foundation.

Chandhok conveyed his deep gratitude to Prime Minister Narendra Modi and his team for their cooperation in ensuring safe and smooth passage for everyone.

He also thanked in particular the Ministry of External Affairs, specially J P Singh, Joint Secretary, Pakistan-Afghanistan-Iran division of the MEA, and other officials, Shweta Singh and Dr Sahil Kumar, for their untiring 24x7 efforts.