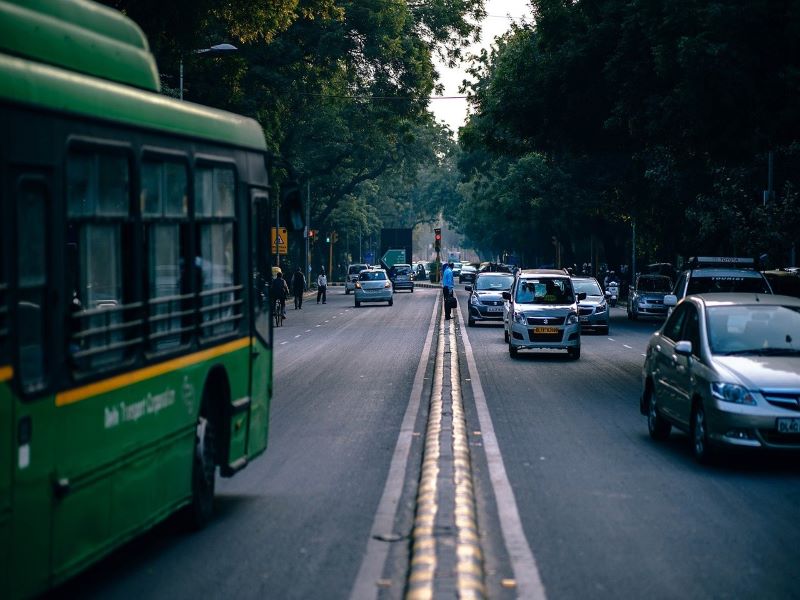 The flyover projects have been started in Boragaon, Gorchuk, Lokhra and Basistha Junction in Guwahati Bypass, standalone flyovers and ROBon stretches of NH 31, NH 31C, NH 36 and NH 37, and balance work of Narimbaglo-Jatinga Junction- Hrangajao stretch of East West corridor, Gadkari told the lower house of parliamnet in a written reply.

Besides NHAI has planned for taking up project preparation work for construction of Guwahati Ring Road.

Further, the ministry plans to take up through other implementing agencies like NHIDCL, State PWDs and BRO, about 131 new National Highway projects at an approximate estimated cost of about 84,193 crore, in the North-Eastern States, within the next three years, under the National Infrastructure Pipeline.

New National Highway projects are taken up by the ministry through its implementing agencies like NHAI, NHIDCL, State PWDs, BRO, etc., based on the requirements of traffic, connectivity, interse priority and the availability of resources.