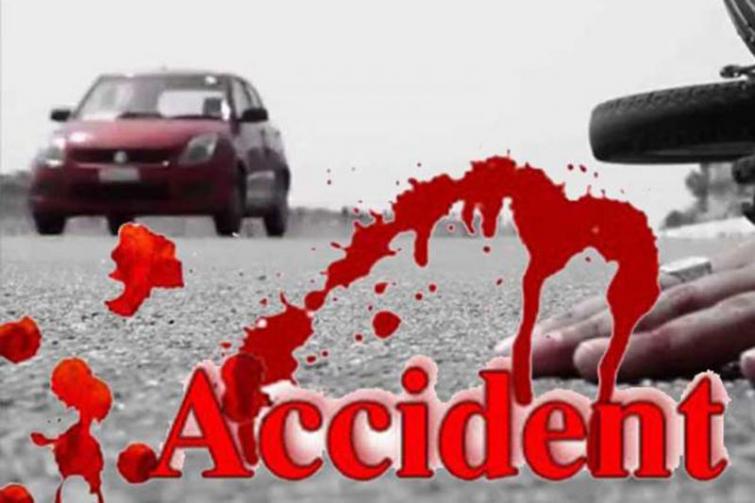 Speeding Mercedes crashes into seven vehicles in Bengaluru, one dead

Bengaluru/IBNS: A speeding Mercedes car on Tuesday evening crashed into a number of vehicles, leaving one dead and injuring two others in Bengaluru.

Meanwhile, the driver of the Mercedes attempted to flee the spot after initially hitting a two-wheeler in the city's Indira Nagar area, police said.

The car tossed over and hit a couple of other vehicles, including two cars, two autos, two tempos and a two-wheeler, which were damaged in the accident apart from the Mercedes.