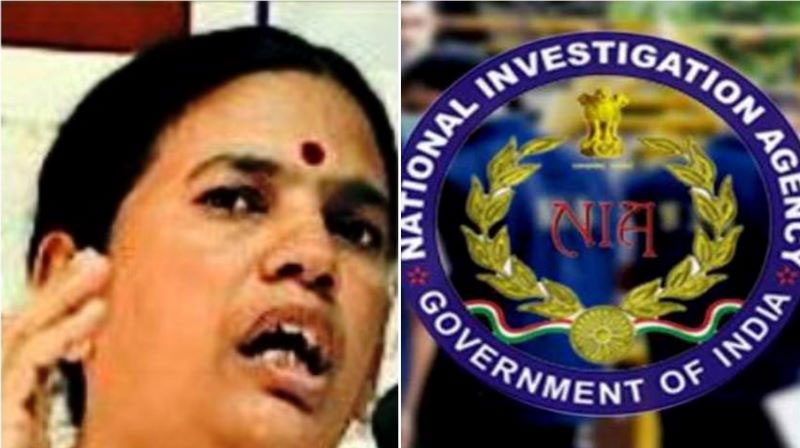 The top court dismissed the NIA's plea challenging the bail granted to Bharadwaj by the Bombay High Court.

The Supreme Court also added in saying only a special court, as opposed to a magisterial court, can extend the time for investigation and detention.

Bharadwaj was arrested for allegedly making inflammatory speeches at the Elgar Parishad Conclave in Pune on Dec 31, 2017.

Police claimed the activist's speeches triggered the violence that broke out at Bhima-Koregaon War Memorial in the outskirts of the city.