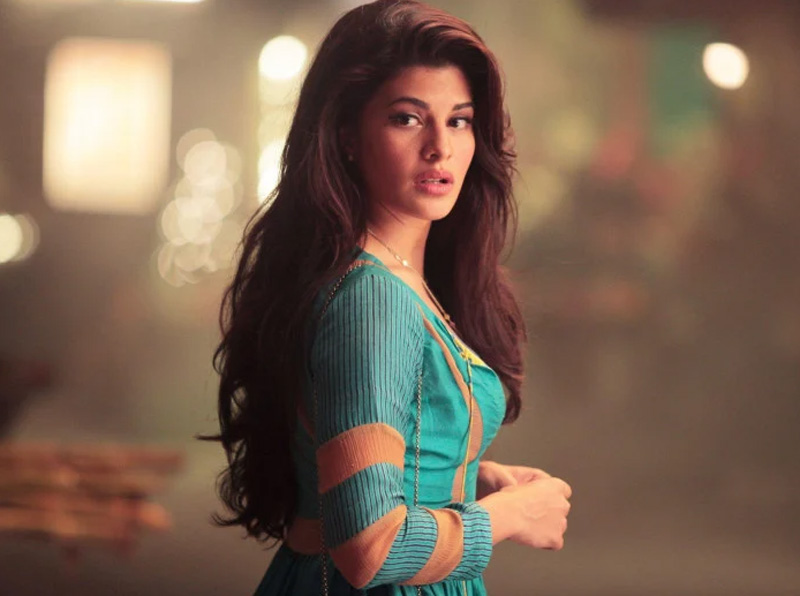 New Delhi/UNI: Enforcement Directorate(ED) has issued a summon to actor and model Jacqueline Fernandez to appear in front of its officials on Dec 8
for questioning in relation to the extortion case involving conman Sukesh Chandrasekhar, sources said on Monday.

The ED has been probing the case related to conman Chandrasekhar in a money laundering case. Earlier, ED had alleged that Fernandez was given gifts by Chandrashekar.

Recently, Fernandez was detained at Mumbai Airport while trying to fly out to Muscat for a show, following a lookout circular issued by ED, in connection with Rs 200 crore extortion case allegedly involving conman Sukesh Chandrashekar, said sources.

Apart from Fernandez, in October, ED had summoned another Hindi film actor Nora Fatehi to record her statement in connection with a money laundering case.