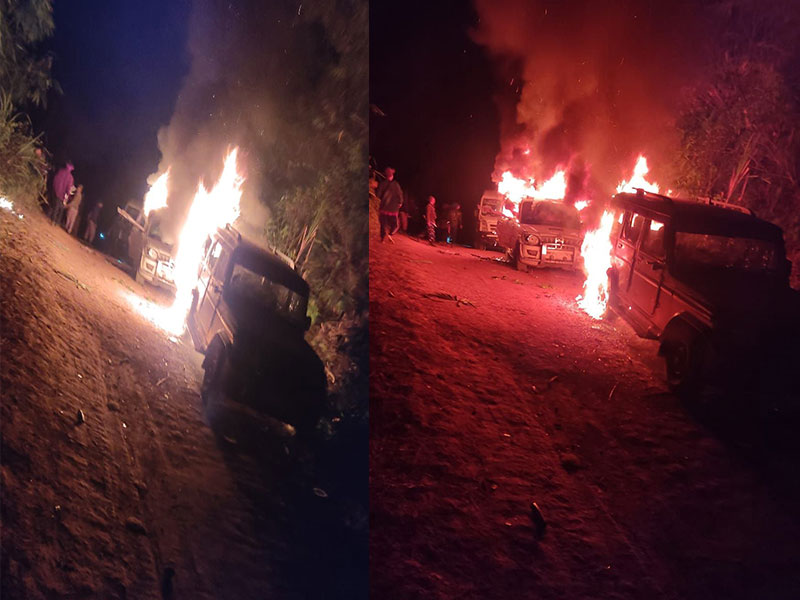 After killing of 14 civilians in Nagaland’s Mon district, demands for repealing AFSPA raised across NE

Guwahati: After killing of 14 civilians in Nagaland’s Mon district, demands for repealing the Armed Forces Special Powers Act (AFSPA) have been strongly raised across the north eastern region.

Terming the AFSPA as draconian law, the Nagaland Chief Minister said the law has blackened the image of India.

“We are Indian and India is the biggest democratic country in the world. This is a draconian law, so it should be removed from our country. There are many laws which can be handled. But this law has blackened the image of our country. This is my opinion,” Neiphiu Rio said.

Neiphiu Rio on Monday visited Mon district and met the family members of 14 deceased persons who were killed in firing incident in an area between Tiru and Oting village and Mon town area on Saturday and Sunday.

Nagaland Chief Minister Neiphiu Rio tweeted, “Nagaland and the Naga people have always opposed #AFSPA. It should be repealed.”