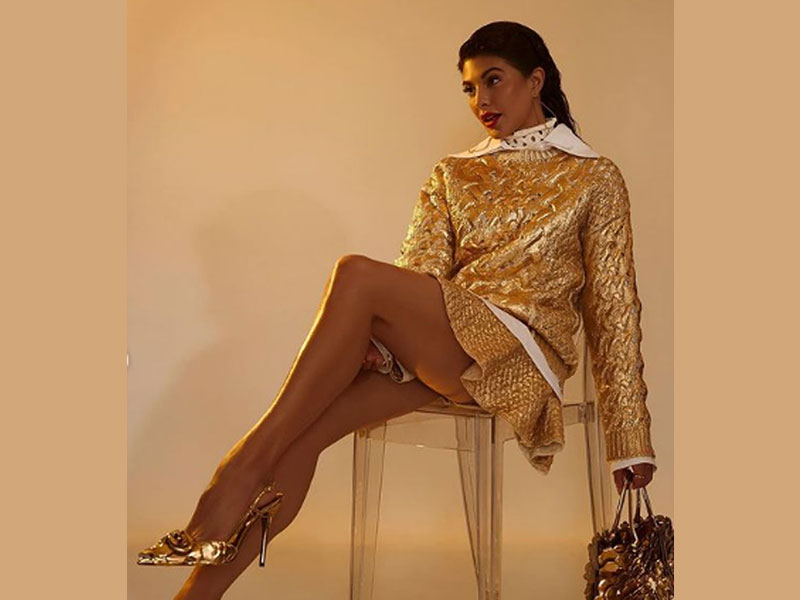 It is alleged that Chandrashekar extorted Rs 200 crore from a businessman's wife while he was lodged in Tihar jail.

Apart from Jacqueline Fernandez, the probe agency has also named actress and dancer Nora Fatehi, who has been questioned in the case.

Fernandez and her aides have also been interrogated.

The chargesheet mentions that Chandrashekhar started speaking to Fernandez around January this year and he later started sending her gifts, sources said, reported NDTV.

The gifts included jewellery, crockery and four Persian cats -- one of them worth Rs 9 lakh -- and a horse worth Rs 52 lakh, they added.

The probe agency said Fernandez would also speak to Chandrashekhar over the phone while he was in prison.

The ED, sources said, has also told the court that Chandrashekar sent huge amounts to relatives of Fernandez, it stated.

Further, the conman gifted a BMW car and an iPhone, worth Rs 1 crore in total, to Nora Fatehi, sources said.

Both Fernandez and Fatehi have said they have been victimised by Chandrashekhar. "She does not know or have any personal connection with the accused and has been called by ED to strictly help with the investigation," the representative said, adding that the actor is cooperating in the probe.