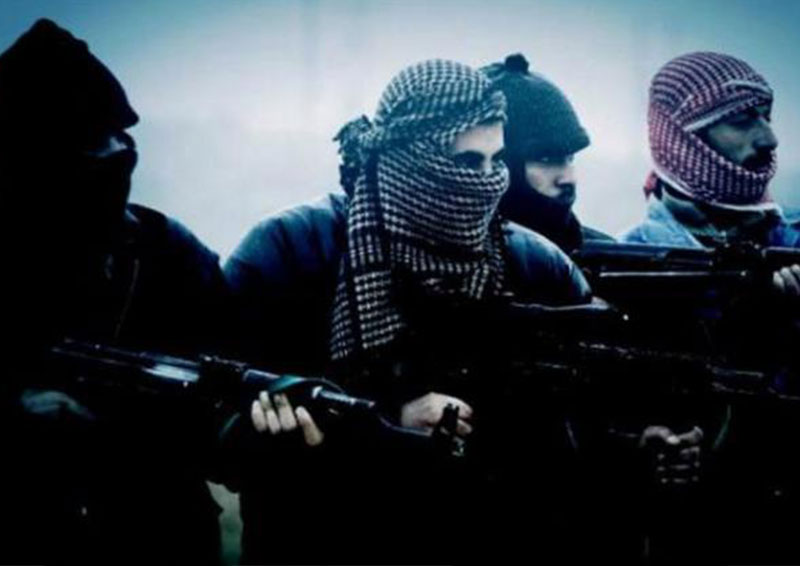 No one was injured in the attack which took place near the Railway station Panzgam area of Awantipora.

“After firing terrorists believed to be two in number ran towards village Dogripora which is near the Railway station. The said village has been cordoned by forces and a search operation is underway,” official sources said, adding no injury was reported in the incident.

Police did not issue any statement about the firing incident.