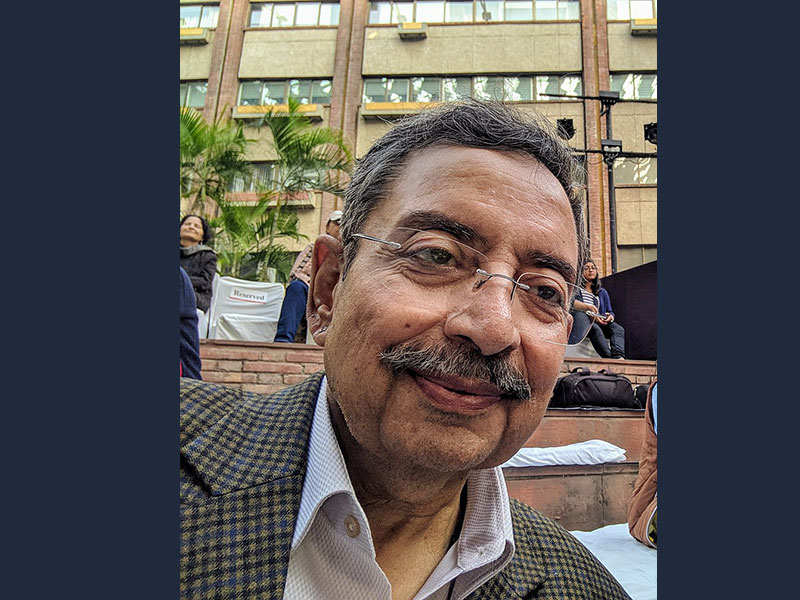 New Delhi: Journalist Vinod Dua, who had worked with several news organizations in his career, died here on Saturday.

His daughter Mallika Dua confirmed the news of his father's death on Instagram.

In a long and varied career as a news anchor and television presenter, Dua worked at a number of news organisations, including the national broadcaster Doordarshan and NDTV. He was a contributing editor at The Wire from 2016 to 2018. where he presented a daily news show, Jan Gan Man ki Baat. in 2019, he began working at Swaraj TV and HW News, reports The Wire.

Mourning his death, politician and journalist Ashutosh tweeted: "One of the legends of the TV journalism, Vinod Dua. Never compromised with his values. Always said what had to be said. Always unafraid. Will miss u sir."