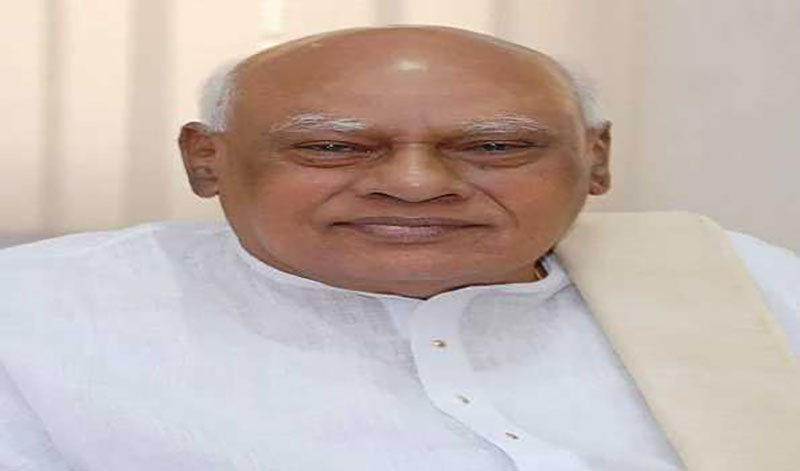 The family members of the veteran politician shifted him to a city hospital after a fall in his pulse rate this morning. He died while undergoing treatment in the hospital.

Born in Guntur in neighbouring Andhra Pradesh, Rosaiah had the unique distinction of presenting the state budget in the erstwhile AP on 18 occasions.

He became the Chief Minister of undivided AP in 2009.

He also served as Governor of Tamil Nadu from 2011.

His body will be kept at Gandhi Bhavan, the TPCC headquarters here on Sunday to enable the people to pay their last respects.

His last rites will be performed at Mahaprasthanam in Jubilee Hills area of the city tomorrow.

Meanwhile, Tamil Nadu Chief Minister M K Stalin and Telangana IT Minister K.T.Rama Rao were among those who mourned the death of Rosaiah.