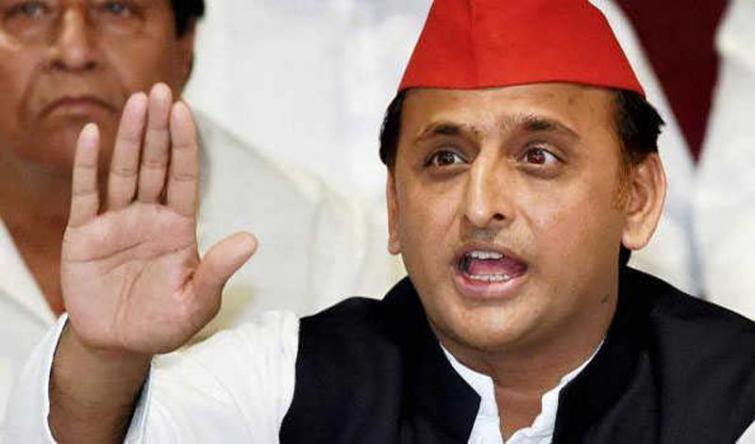 Kannauj/UNI: On the orders of the court, an FIR has been registered against 49 people, including Facebook owner Mark Zuckerberg for posting indecent remarks against Samajwadi Party president Akhilesh Yadav, officials said here on Wednesday.

Amit Kumar, a resident of Sarahti village of Thathia police station area of the district, went to the court alleging that a page on Facebook is running under the name" Bua-Babua", which was an attempt to tarnish the image of Yadav through posting of indecent remarks and cartoons about him.

Thatia police station in-charge, P N Bajpai, said here on Wednesday that the FIR against 49 people in connection with an indecent FB page has been registered on the directions of the court.

Some people had posted a cartoon of SP national president Akhilesh Yadav depicting him as committing indecency.

A complaint was lodged in the Thatia police station against the people who posted the cartoon.

However, the police did not take any action against the accused.

On Monday, however, on the orders of the court, a case was registered against 49 people, including Zuckerberg.

These 49 people are the ones who liked, shared and commented on the page.

The police station in charge said further action will be taken after the investigation of the matter.