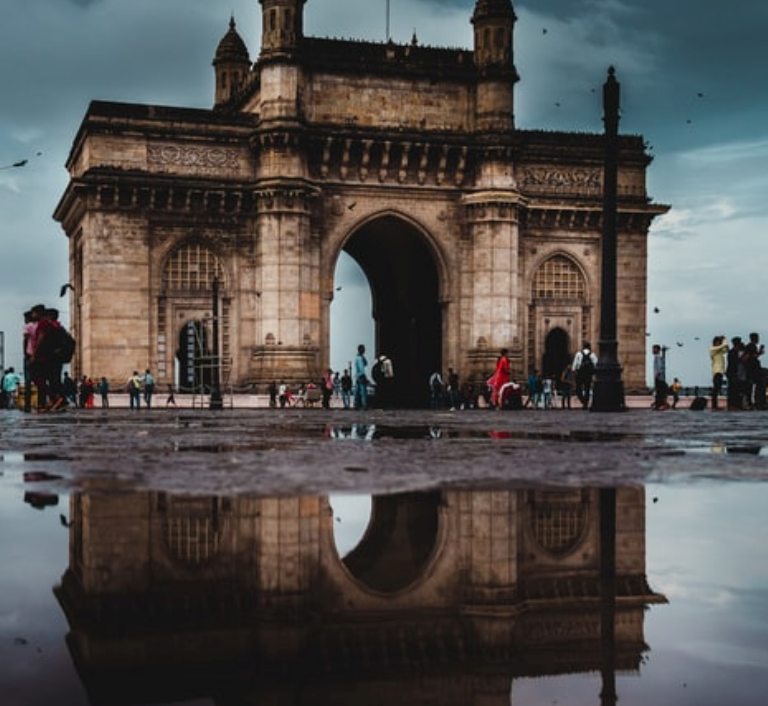 New Delhi/IBNS: Mumbai is likely to face heavy rains along with Palghar and Thane in Maharashtra, the Indian Meteorological Department (IMD) has forecast.

A low-pressure area over the Andaman Sea may develop in the next 12 hours and intensify into a cyclonic storm over central Bay of Bengal around Friday, the India Meteorological Department said in a weather bulletin on Tuesday.

A low-pressure area is likely to form over east central Arabian sea off Maharashtra coast during the next 24 hours.

The cyclonic storm that may hit Andhra Pradesh coast and Odisha is likely to move west-northwest.

It will concentrate into a depression over southeast and adjoining east-central Bay of Bengal by Thursday, the IMD said.

"It is likely that the north-eastern states also experience enhanced rainfall activity on December 5-6, with isolated heavy to very heavy rainfall owing to the likely northeast-ward movement of the remnant of the system during the same period," the IMD said.