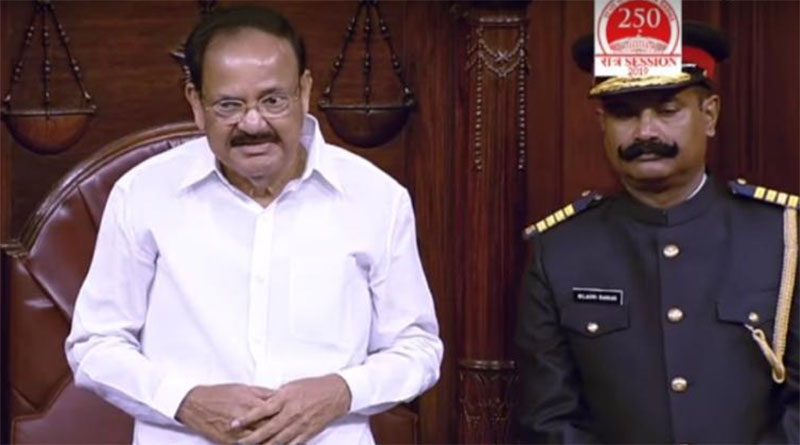 "Suspended MPs have not expressed remorse. I am not considering the appeal of the Leader of Opposition (the Congress' Mallikarjun Kharge). Suspension will not be revoked," Naidu said.

The suspended members include six from Congress, two from Shiv Sena, two from the Trinamool Congress (TMC) and one each from CPI (M) and CPI.

Unruly and ugly scenes were witnessed during the passage of the General Insurance Business (Nationalisation) Amendment Bill on Aug 11, during the Monsoon session of the House.

As the situation went out of control, security had to be called in.

The Treasury Bench demanded stern action against the MPs for indulging in aggressive behaviour.