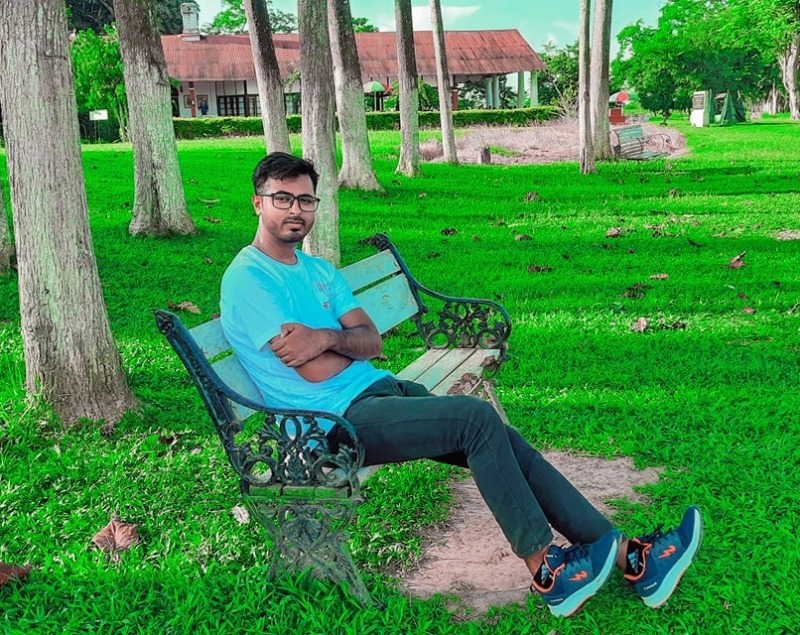 Guwahati/IBNS: In a shocking incident, a leader of All Assam Students’ Union (AASU) was killed in a mob attack following an alleged road accident in Assam’s Jorhat town on Monday.

Two others including a journalist were also injured in the mob attack.

The incident took place at Nirmal Chariali area of Jorhat town at around 1-15 pm.

The deceased youth was identified as Animesh Bhuyan and he was the Education Secretary of Brahmaputra Anchalik Committee under Golaghat district AASU.

The incident reportedly took place after an elderly person was injured in a road accident.

A leader of Jorhat district AASU said that, when Animesh and two others had tried to save the injured person, at least 50 people who gathered in the area had attacked them.

“The mob had brutally attacked them in front of police personnel,” the AASU leader said.

Later, police rushed him to Jorhat Medical College and Hospital in critical condition, but the doctors declared the AASU leader brought dead.

Brother of the deceased said Animesh Bhiyan (brother) along with two others were visitng Jorhat town for some personal work.

Meanwhile, Jorhat district police have arrested six people in connection with the incident.