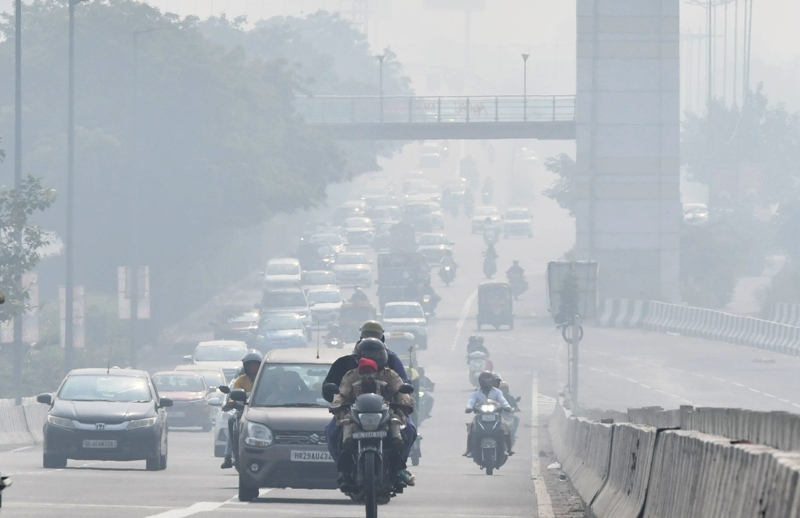 New Delhi/UNI: Ban on entry of trucks in the National Capital Territory of Delhi has been extended exempting essential, CNG and electric-run trucks till Dec 7 while the restrictions on construction and demolition activities continue till further orders,  Environment Minister Gopal Rai announced in a press briefing on Monday.

However, the entry ban will not apply to CNG trucks, e-trucks, or those engaged in essential services.

Rai said the decision has been taken in view of poor air quality likely to remain for next few days.

The severely bad air of the national capital is not likely to improve before the first week of December after a downpour, the minister added, citing weather forecast department.

“The air quality is likely to improve after the rain Delhi is expected to receive as told by scientists at India Meteorological Department (IMD),” the minister said.

Rai also informed that the third phase of ‘Red Light On Gaadi Off’ campaign will run from Dec 4 to 18.

The decisions were taken after a review meeting on the air quality status in Delhi with officials of concerned departments on Monday,

Meanwhile, schools, colleges, education institutions, and government offices reopened on Monday after a couple of weeks following the directions by the Commission for Air Quality Management (CAQM).

They were directed to shut on Nov 16.

The minister also announced that around 1,000 violations have been found attracting a penalty of Rs 28.76 lakh.

The violations were detected after the inspection of 8,480 sites as part of the campaign against open burning.

“If you see any violation, be it illegal construction work, open burning of garbage, or entry of trucks, please report it on the Green Delhi app and we will take action,” he added.