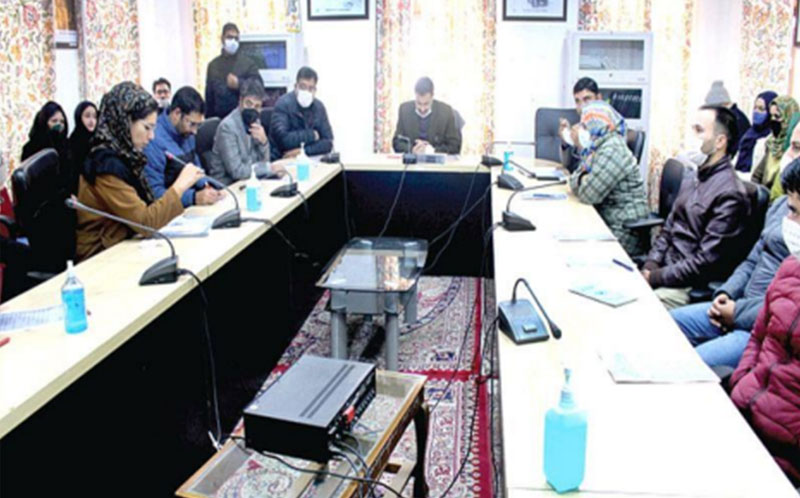 Jammu/IBNS: The 72nd ‘Constitution Day’ was celebrated Friday in the High Court (HC) of J&K and Ladakh, all district courts, and the J&K Judicial Academy.

In the Jammu wing of the HC, a function was organised in which Justice Dhiraj Singh Thakur led the reading of the preamble to the constitution.

J&K Judicial Academy under the supervision of Chief Justice HC of J&K and Ladakh, Pankaj Mithal organised the oath ceremony for the newly enrolled lawyers.

Asgar urged all officials to maintain a sense of brotherhood, social, economical and political justice, and liberty of thought and expression.