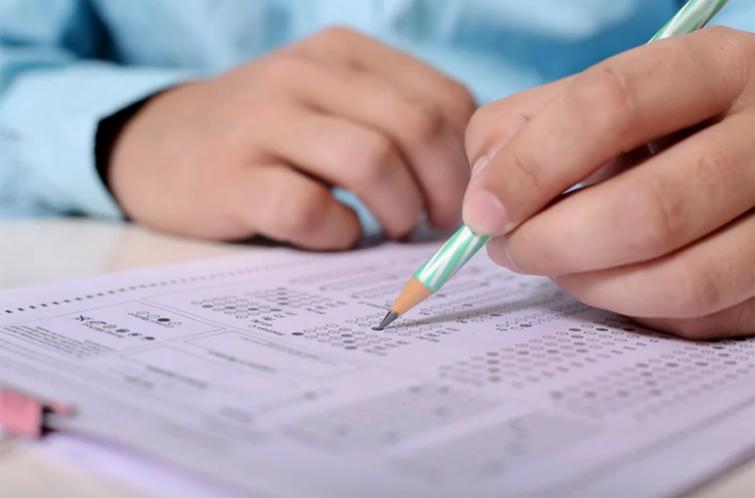 TET examination in UP cancelled due to question paper leak

Lucknow/UNI: The Uttar Pradesh government has cancelled the Teachers Eligibility Test (TET), which was to be held on Sunday due to a question paper leak.

Over 20 lakh youth were expected to appear in this examination which was scheduled to be conducted in the entire state.

ADG (Law & Order) Prashant Kumar told reporters here that the TET examination has been cancelled and it will be held within the next one month.

He admitted that several gang members who were behind this paper leak have been apprehended and a Special Task Force (STF) has been engaged in the probe.

The arrests were made from Prayagraj and Meerut in relation to the paper leak.

The examinees would not have to pay a fee for the examination next time, he added.

The examination was cancelled after the first shift of the test had commenced at 1000 hrs in the morning.

Before the test started, the question paper went viral on the WhatsApp groups of Mathura, Ghaziabad and Bulandshahr.

UPTET exam was to be conducted in two shifts, the primary level will be teacher eligibility test in the first shift, in which 12 lakh candidates will appear in the exam at 2554 exam centers. In the second shift for upper primary level in which around eight lakh youths were to appear.