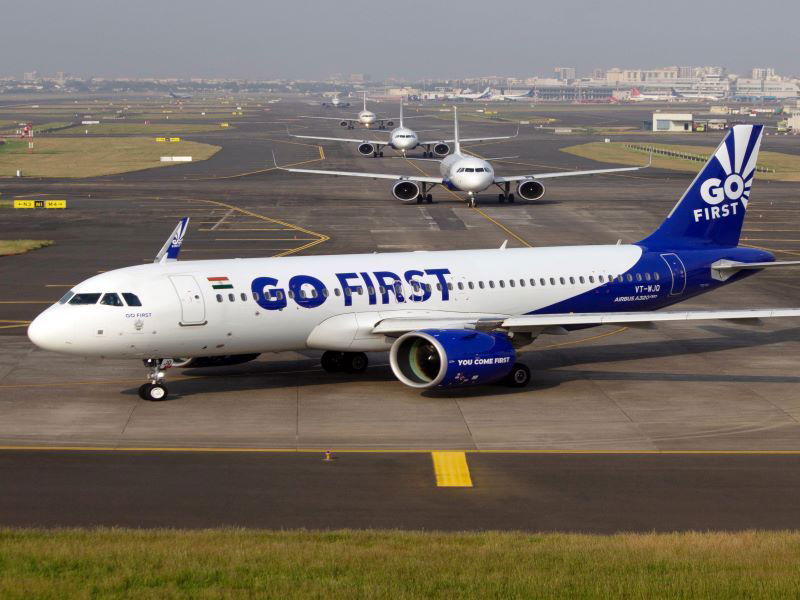 Nagpur/IBNS: A Go First flight from Bengaluru with 139 passengers on board had to make an emergency landing at Nagpur while on its way to Patna after the pilot a faulty engine warning in the cockpit.

"Go First flight G8 873 from Bengaluru to Patna was diverted to Nagpur due to a faulty engine warning in the cockpit which necessitated the captain to shut down the engine as a precautionary measure. Thereafter the captain followed the standard operating procedures and landed safely at Nagpur airport," the airline said in a statement.

The flight made a safe landing at the airport at 11.15 am, it said.

All passengers were evacuated safely and served refreshments, it added.

"We made all requisite arrangements by declaring it as full-scale emergency, which includes making available runways, fire tenders, doctors, ambulances and requires coordination with the police. Fortunately, the flight made a safe landing, director of the Nagpur airport, Abid Ruhi, was quoted saying by news agency PTI

The airline said an alternate aircraft has been arranged to accommodate the passengers which will depart for Patna at 1645 hrs.

An engineering team is inspecting the aircraft, the airline said.