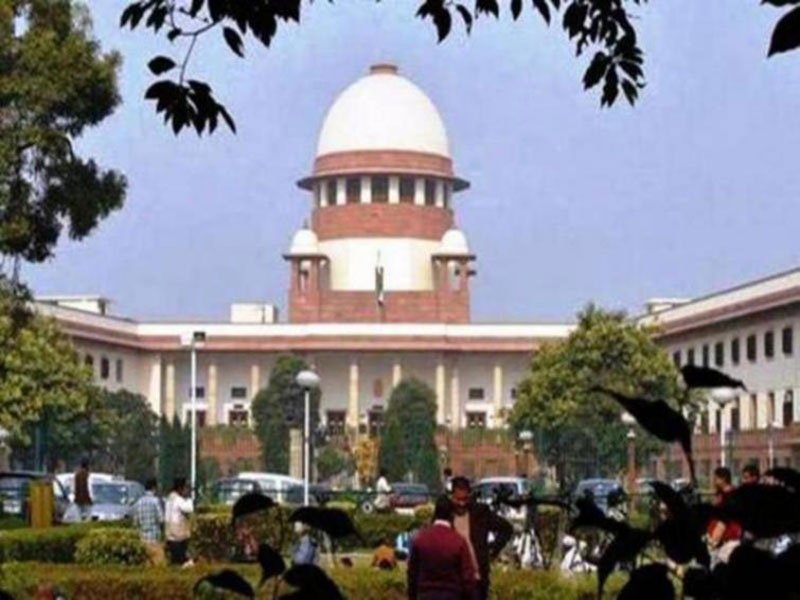 A bench headed by Justice DY Chandrachud sought responses from the Centre and Asthana within two weeks.

"We will issue notice to the parties. The parties have to file their respective replies within two week, and we will hear the matter later," Justice Chandrachud said.

Attorney General Mukul Rohatgi, appearing for Asthana, told the top court he will file the reply.

Prashant Bhushan, appearing for petitioner an NGO called CPIL, said Rakesh Asthana had the opportunity to file a reply to the writ for a long time and the Centre has filed a reply in the Delhi High Court also.

The issues are the same so they will not need much time, he argued.