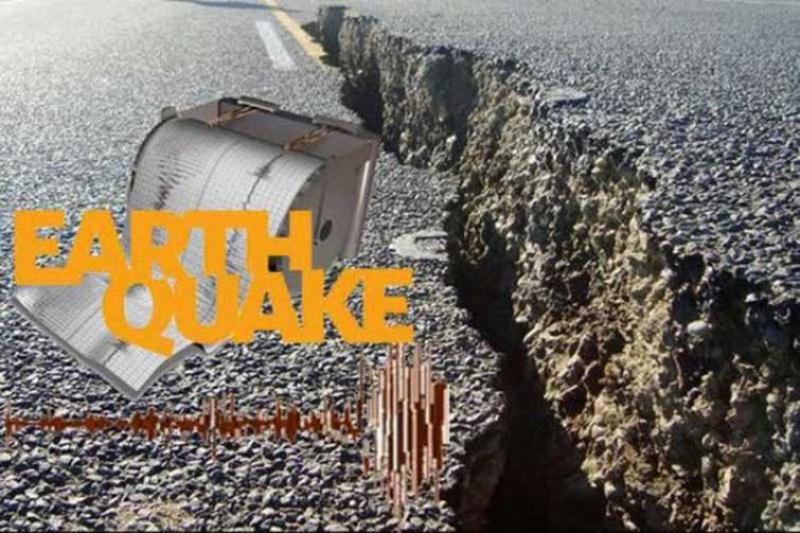 New Delhi/IBNS: A powerful earthquake measuring 6.1 on the Richter Scale jolted India-Myanmar border region in the early hours of Friday, according to National Centre for Seismology (NCS), which is the nodal agency of the Indian government for monitoring of earthquake activity in and around the country.

The NCS said in a statement the strong earthquake of magnitude 6.1 occurred at 5:15 am. IST on Friday (Nov 26).

The epicentre of the earthquake was 12 km deep, and it was measured at the latitude of 22.77 degrees North and longitude of 93.23 degrees East.

The national earthquake measuring agency reported the epicentre of the quake was located 73 km southeast of Thenzawl in Mizoram.

Hundreds of people from Assam as well as other North-Eastern states, West Bengal, and Chittagong and adjacent areas in Bangladesh shared on social media that they had felt strong tremors of the earthquake.

No loss of life or property has been reported so far due to the quake.