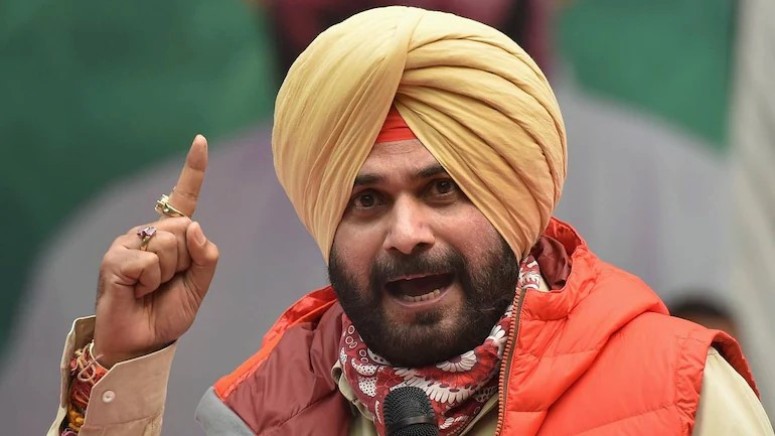 Chandigarh/IBNS: Punjab Congress chief Navjot Singh Sidhu continued his campaign against the Charanjit Singh Channi government on Thursday, threatening that he will go on a hunger strike if the reports on drugs menace and the 2015 sacrilege of the Guru Granth Sahib were not made public.

"The party came to power promising eradication of drugs," Sidhu said at a rally in Moga.

"But if the government does not open the drug reports, I will go on a hunger strike. We need to show why the previous Chief Minister (Captain Amarinder Singh) sat on these reports. Now this government needs to open these reports. The court has not barred the state government from opening the reports," Sidhu said.

The state agencies' reports on the drugs issue have been submitted to the High Court in sealed covers.

However, Sidhu wants the findings to be shared with the people.

Non-action on the drugs issue was one of his big complaints against Channi's predecessor Amarinder Singh.

Singh was forced to step down after a year-long feud with in-house critics.

Sidhu wrote to Congress supremo Sonia Gandhi, listing a 13-point agenda on "priority areas" and promises made before 2017 polls he said "the state government must deliver upon".