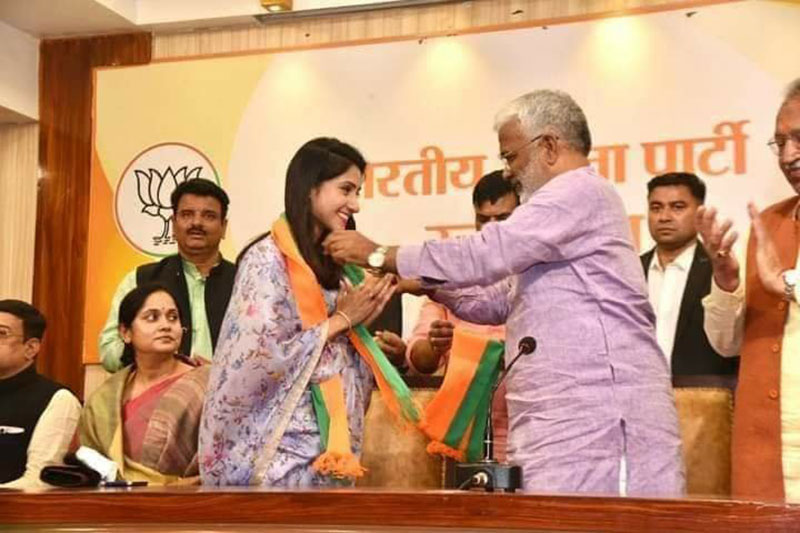 Lucknow/IBNS/UNI: In a jolt to the grand old party, rebel Congress MLA Aditi Singh quit the Congress and joined the ruling Bharatiya Janata Party (BJP), months ahead of the Uttar Pradesh Assembly Elections.

Singh, who was close to Priyanka Gandhi Vadra, is an MLA from Rae Bareli Sadar seat, which is the bastion of the Gandhi family.

Singh has been criticising the Congress and appreciating the policies of the BJP government for a long time.

The Congress had also served her a notice. Recently, Singh had clearly said that she wants to be a part of Chief Minister Yogi Adityanath's team.

Singh had even criticised Priyanka saying she was only doing drama.

"If she had been aware of women, she would have first acted against her personal secretary Sandeep Singh, who has been booked for molesting a woman", Singh said and added the Congress had no issues.