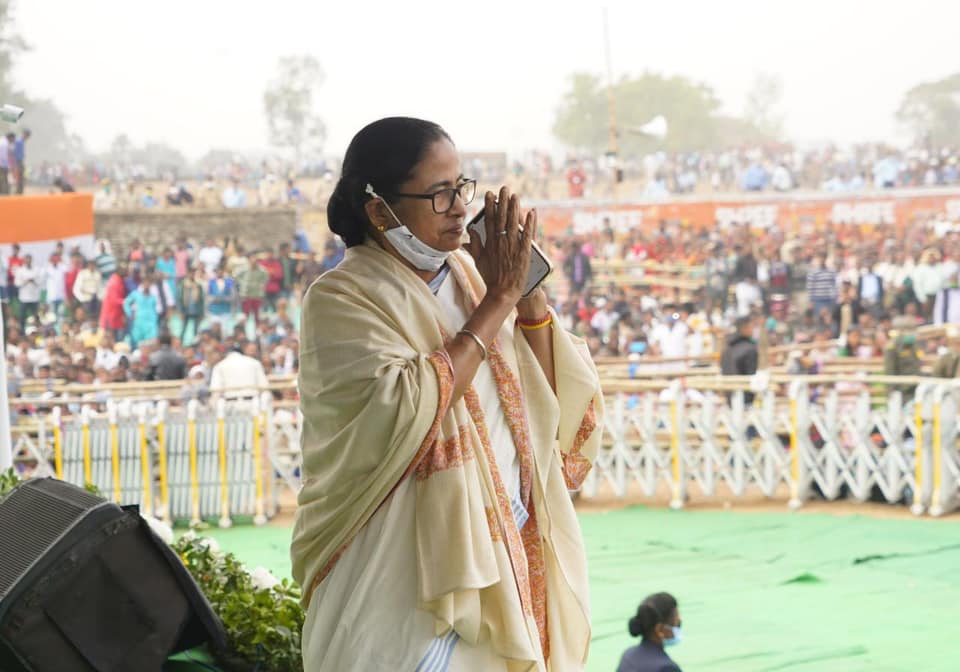 Kolkata/IBNS: With new entrants to her Tinamool Congress, it seems like West Bengal Chief Minister Mamata Banerjee, who is on an expansion mode, will find a foothold in states like Bihar and Haryana as Kirti Azad, Ashok Tanwar and Pawan Verma joined her party on Tuesday.

Kirti Azad, former Team India batsman who changed teams from BJP to the Congress in 2019, joined the TMC in presence of supremo Mamata Banerjee in Delhi.

In 2015, he was suspended from the BJP for speaking against late Union Finance Minister Arun Jaitley over alleged corruption and irregularities in Delhi and District Cricket Association (DDCA).

In another major joining, Ashok Tanwar, formerly a Rahul Gandhi aide who also served as Congress chief in Haryana till he fell out with the top brass in the state, joined hands with Banerjee's TMC.

This comes at a time the TMC is in an expansion mode after winning the 2021 West Bengal Assembly Elections, decimating the Bharatiya Janata Party (BJP).

The Trinamool has expanded its footprint outside West Bengal aiming to take on the BJP in the 2024 general elections.

Joining the party, Ashok Tanwar has given Trinamool a toehold in Haryana, a state that has played a major role in the farmers' protest to withdraw the three contentious farm laws by the Centre.

Kirti Azad and Pawan Verma's joining has provided the Trinamool Congress an opportunity to set its foot in neighbouring Bihar.