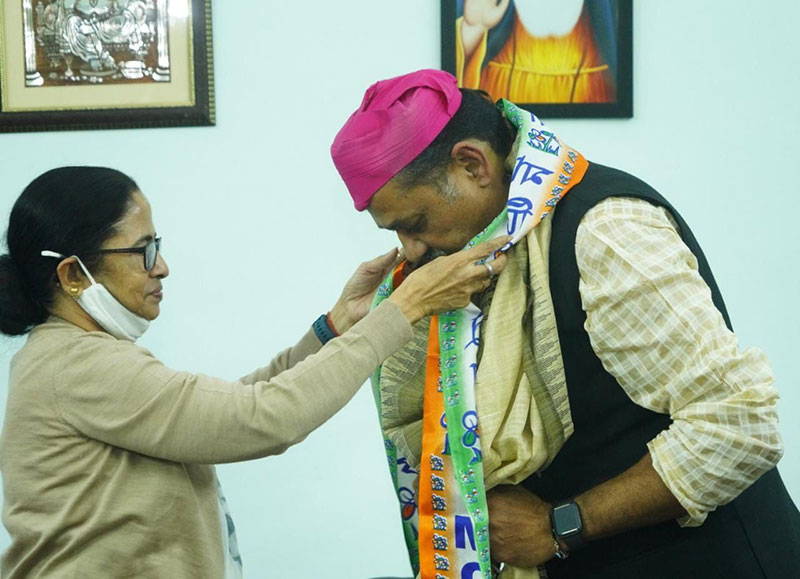 Azad joined the party in presence of West Bengal Chief Minister and TMC supremo, Mamata Banerjee, who is currently in Delhi.

In 2015, he was suspended from the Bharatiya Janata Party (BJP) for speaking against late Union Finance Minister Arun Jaitley over alleged corruption and irregularities in Delhi and District Cricket Association (DDCA).