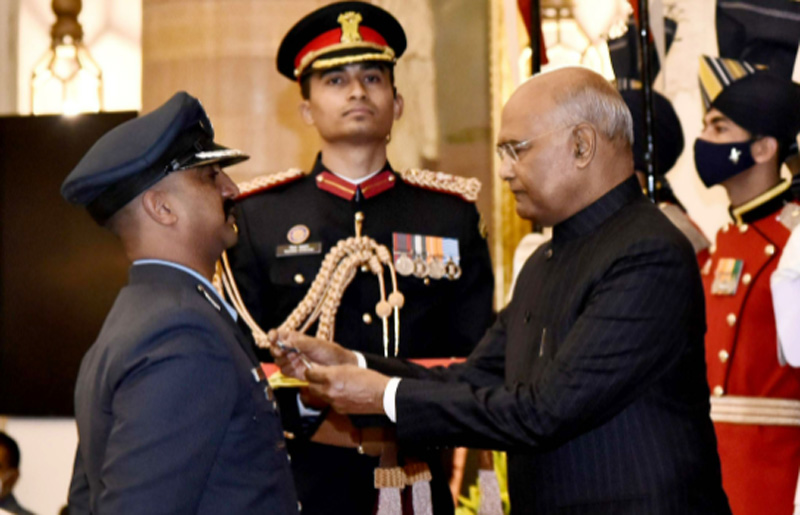 Varthaman is best remembered for shooting down a Pakistani F-16 jet during a dogfight over the Line of Control (LoC) on Feb 27, 2019.

Vir Chakra, which was handed to him, is India’s third highest wartime gallantry award.

India found a new national hero in Abhinandan in 2019.

Amid escalating tension between India and Pakistan, Abhinandan Varthaman was taken into custody after his MiG-21 jet was downed during an engagement along the Line of Control (LoC).