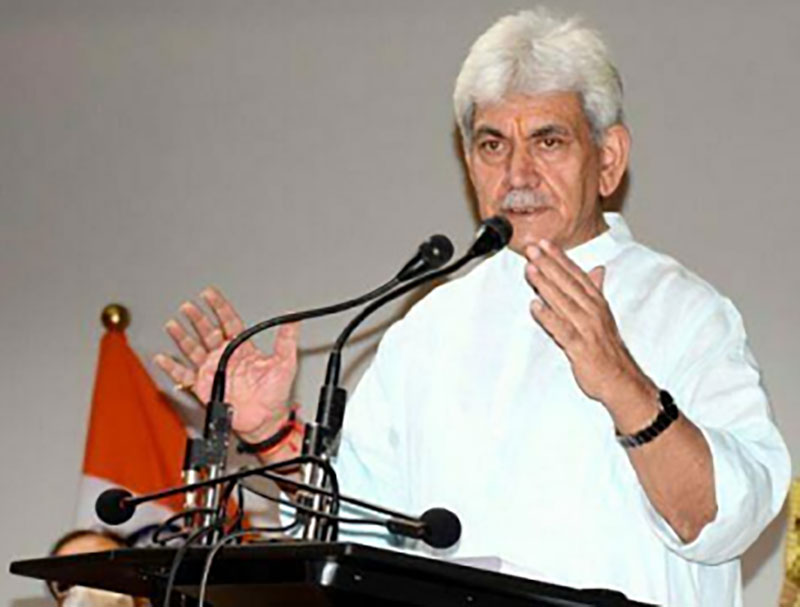 Jammu/IBNS: In a major initiative to further public participation in the overall development process of J&K, the union territory  has launched the ‘Janta Ki Scheme-Janta ki Bhagidari’ campaign.

The initiative aims to strengthen the 'Jan Bhagidari' and make it an integral part of a transparent and accountable governance.

The idea is to make the entire project planning and implementation process open to the general public, as they are the ultimate beneficiaries of the projects.

Good governance requires that enough information is provided to the public so they can see the decisions are taken according to the rules and regulations.

Lieutenant Governor Manoj Sinha said that the J&K administration is taking all the necessary steps to make the entire governance structure accessible to the public.

“Every citizen can now access details about the type and extent of work under execution in their area or any part of the union territory at the click of a button. Public has a right to know how much money is being spent on the development works in their area and whether the project is being completed on time,” the LG said.

“I want every decision taken by the government to serve the people within a reasonable time frame and it must follow the law of equity and inclusiveness,” the Lieutenant Governor added.