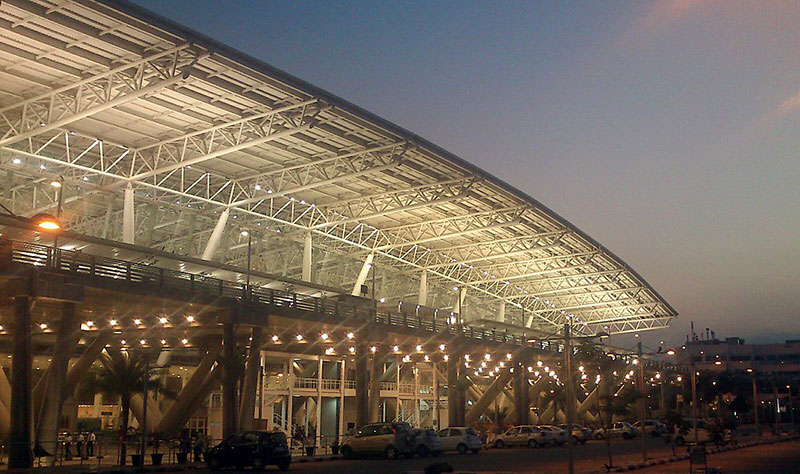 Chennai/IBNS: A 35-year-old migrant worker from Assam, who came to board a flight to Guwahati, was found dead near the departure terminal of the Chennai airport today morning.

Acting on information, airport police authorities rushed to the spot and shifted the body to the government hospital for autopsy.

Officials checked his personal baggage and identified him as Dipak Paul, a construction worker from Assam. He had been working in the city for the last two years.

In fact, he should have boarded a flight to his native place yesterday afternoon itself. When he came to the airport, he developed seizures and fainted in the checking-in area.

He was administered first aid by the airport doctors and was shifted to government hospital for treatment.

He came to the airport today morning to board another flight to Guwahati.

However, he was found unconscious near the toilet at the departure terminal.

He was shifted to Chromepet government hospital where doctors declared him dead.