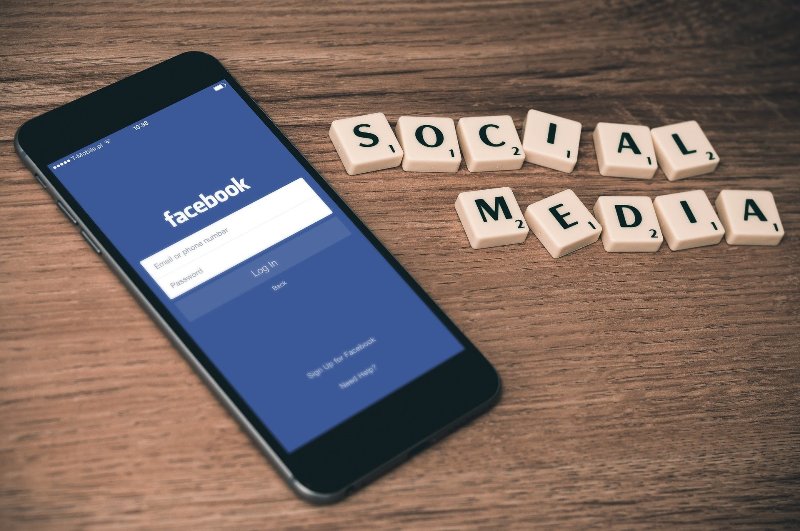 'Hate hurts us': Facebook officials on being grilled by Delhi panel over hate speech

New Delhi/IBNS: A Delhi panel on Wednesday grilled Facebook officials over hate posts linked to the February 2020 riots in the capital and the action taken to remove such content.

In a live streamed session, the company faced tough questions on its policy on hate posts in the Indian context.

They were also asked to share details of the religious affiliations of its employees in India.

"Explain the composition of the Facebook India team including the number of religious minority employees. What is the religious affiliation of people working in Facebook India," questioned Aam Aadmi Party (AAP) leader Raghav Chaddha, who heads the Delhi Assembly Committee on Peace and Harmony.

Chaddha asked Facebook to provide details in the next hearing on the composition of the public policy team and the board of directors based on religion and the shareholding pattern.

The committee also asked Facebook to submit all user complaints received from a month before the riots to two months after.

"Hate hurts us. We don't want hate on our platform. Our advertisers don't want either. We are continuously working on it," said the Facebook official.

"5 billion dollars was invested this year alone for safety and security. We are mindful and take the issue seriously. I don't sleep peacefully with hate."

The committee questioned whether the platform took measures to remove problematic content during the Delhi riots.