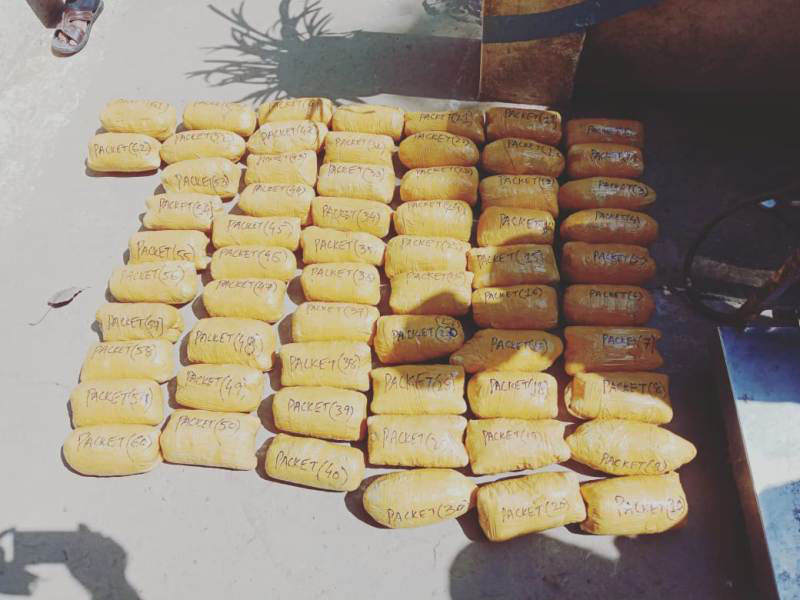 Islamabad/Srinagar/IBNS: Pakistan is not only sending terrorists to Jammu and Kashmir but also narcotics into the Himalayan regions these days, according to media reports.

The design is clear that India’s neighbour wants to keep the conflict alive by turning J&K into a haven for drug peddlers and addicts with Pak drug mafia joining the proxy war is not good news at all, reports Bhaskar Live.

”They [Pakistan] are repeating the same dirty game that they played in Punjab. First giving arms training and later spoiling the youth with drugs,” Singh told Bhaskar Live.