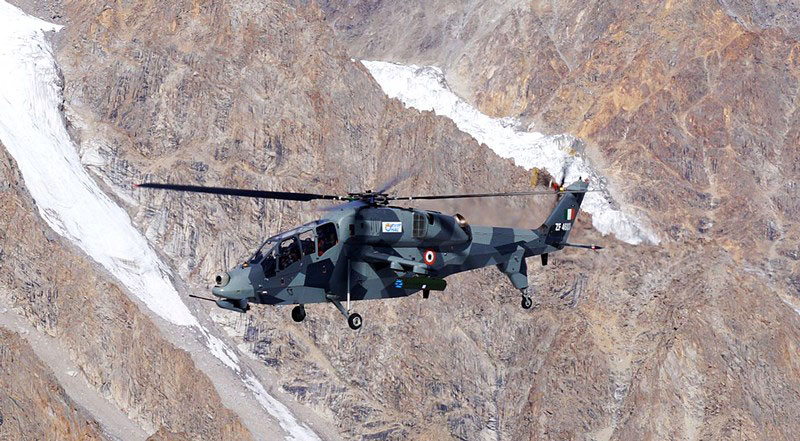 PM Modi to hand over made-in-India combat helicopters, drones to armed forces at UP event

The three-day programme, which started on Wednesday, is part of the centre's 'Azadi Ka Amrit Mahotsav' celebrations to mark the 75th year of Independence.

As per the government, to give a thrust to Aatmanirbhar Bharat in the defence sector, the Prime Minister will formally hand over indigenously designed and developed equipment to armed forces service chiefs.

In a statement, the Centre said: "The Prime Minister will hand over Light Combat Helicopters designed and developed by Hindustan Aeronautics Limited to the Chief of Air Staff."

"He will hand over drones and Unmanned Aerial Vehicles (UAV) built by Indian start-ups to Chief of the Army Staff and Advanced Electronic Warfare suite, manufactured by Defence Research and Development Organisation for ships, to the Chief of Navy Staff," it added.

The Advanced EW suite will be used in different naval ships including destroyers and frigates. 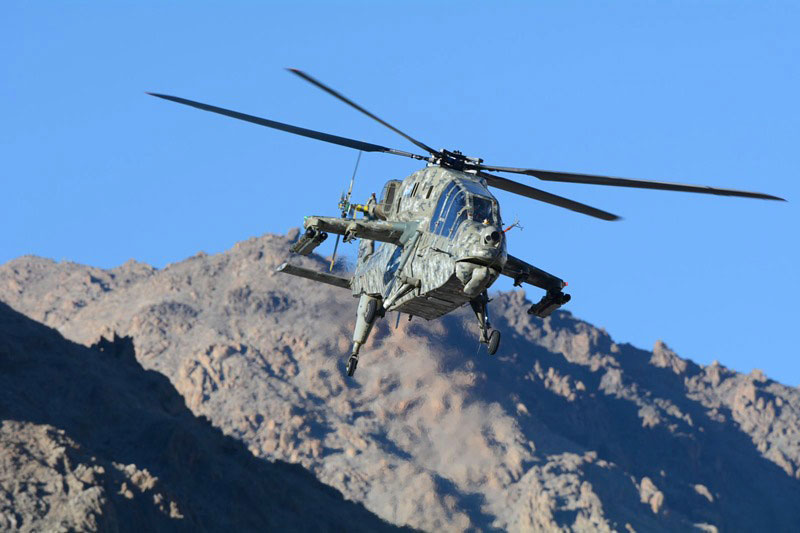 Speaking at the inaugural event, Defence Minister Rajnath Singh on Wednesday said, “Our country is facing many types of conventional & non-conventional challenges - from border threats to sub-conventional threats like terror and extremism."

"There is a need to create a strong, modern & well-equipped military, along with an equally capable, vibrant and self-reliant defence industry, which can provide low-cost yet top-quality equipment to our forces in a time-bound manner,” he said.

PM Modi will also lay the foundation stone of the Rs 400 crore project at Jhansi node of UP Defence Industrial Corridor.

The project is being executed by Bharat Dynamics Ltd for setting up a plant to produce propulsion systems for Anti-Tank Guided Missiles.

He will launch the NCC Alumni Association with the objective to provide a formal platform to enable NCC Alumni to reconnect with NCC.

The Prime Minister will launch the National programme of Simulation Training for NCC cadets with the aim to scale up simulation training facilities for all the three wings of NCC.