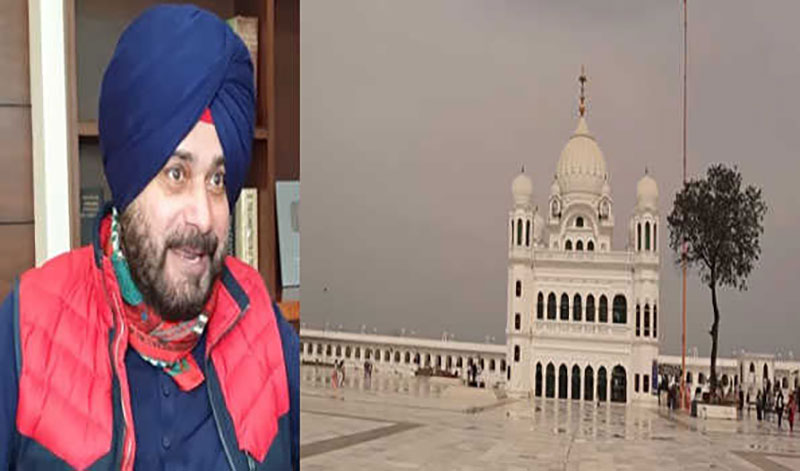 In a tweet, Sidhu said, "Welcome step....The reopening of the Corridor of infinite possibilities.... invaluable gift for Nanak naam levas.... may the corridor of the Great Guru remain open eternally to shower blessings on one and all..... Sarbat da bhala."

Earlier in the day, Sidhu in a tweet, said, "I urge the Union government to reopen the Kartarpur Corridor, to create a new Darshan Asthan for khule darshan didar for all and to cancel the 3 farm laws on Shri Guru Nanak's Gurpurab, as its a day for reflection, rediscovery and reiteration of Gurus message of peace, harmony & universal brotherhood."