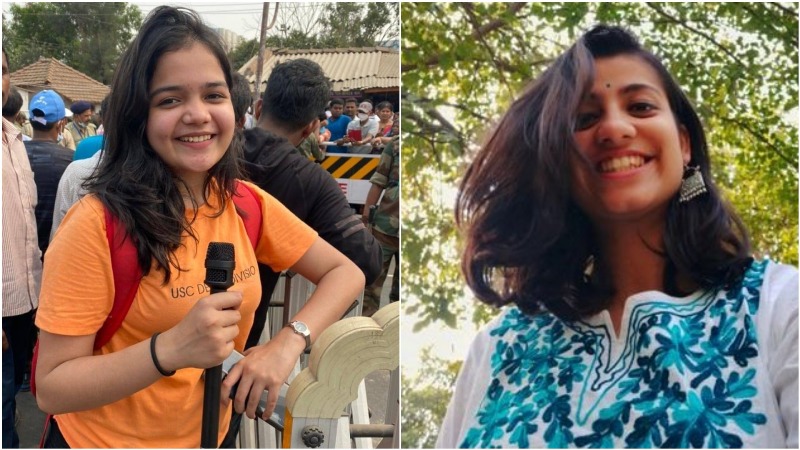 Agartala/IBNS: Two women journalists in Tripura have been named in an FIR after a complaint by the right-wing group Vishva Hindu Parishad (VHP) for alleged fake news circulation regarding a mosque vandalism.

The journalists - Sammriddhi Sakunia and Swarna Jha - have alleged that the cops came to their hotel early this morning and "intimidated" them.

"Last night, at around 10:30 PM, cops came outside our hotel but they did not talk to us. When we were about to checkout at around 5:30 am, they told us about the complaint against us and told us about being taken to Dharamnagar Police Station for questioning," Jha wrote in a series of tweets.

She also shared a copy of the FIR and mentioned a rally by the VHP in another post where she elaborated about what locals said.

Both of them may be questioned in a fake news circulation case, said reports.

While the Home Ministry has trashed the reports about the vandalism of a mosque in north Tripura's Dargabazar area, Jha alleged that they spoke to locals about the incident.