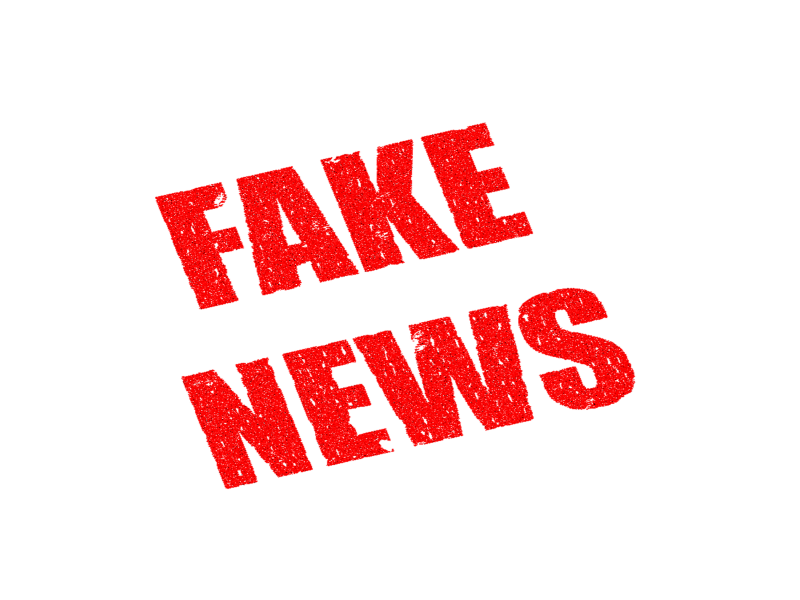 New Delhi/IBNS: Amid tense situation in Tripura and rumours of attack on religious places, the Centre on Saturday issued a statement urging people to maintain calm and not believe fake news.

The Ministry of Home Affairs (MHA) in a statement statement: "There have been news reports that have been circulating that a mosque in Kakraban area of Gomati district in Tripura has been damaged and vandalized.

"These news reports are fake and are a complete misrepresentation of facts. The mosque in Dargabazar area of Kakraban has not been damaged and the Tripura Police in Gomati district is working to maintain peace and tranquillity."

"There is no reported case of damage of the structure of any Masjid in Tripura in the recent past. There is no report of simple or grievous injury or rape or death of any person in these incidents as alleged in some social media posts," the statement added.

"People should maintain calm and should not be misguided by such fake reports," the government urged.

"For instance, in Maharashtra there have been reports of violence and unsavoury statements that are aimed at disturbing peace and harmony, based on fake news regarding Tripura. This is very concerning and it is urged that peace is maintained at all costs," the Centre said, referring to the Friday's incidents of violence in Maharashtra's Amravati, which continued till Saturday morning, forcing the authorities to clamp a curfew.