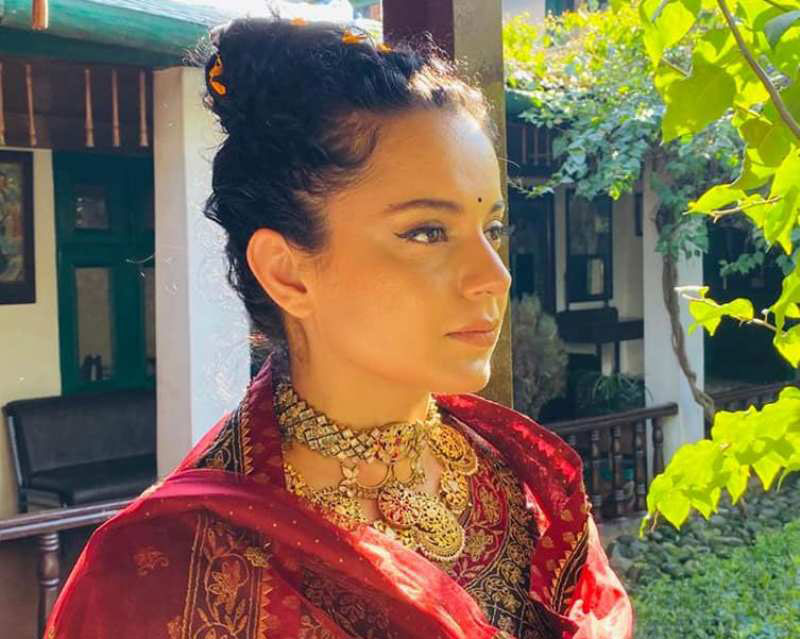 Mumbai/IBNS: A complaint has been filed with police against Bollywood's controversial actress Kangana Ranaut, who claimed India got its true freedom in 2014, the year which marked the beginning of the Narendra Modi regime.

Speaking at an event of a news channel, Ranaut said, "The British knew blood will flow but it should not be Hindustani blood. They knew it..."

Ranaut has surely meant India got its true independence in 2014 when the Bharatiya Janata Party (BJP) came to power with its popular leader Narendra Modi as the Prime Minister.

Ranaut, who supports the BJP and Modi, has said Congress was an extension of the British.