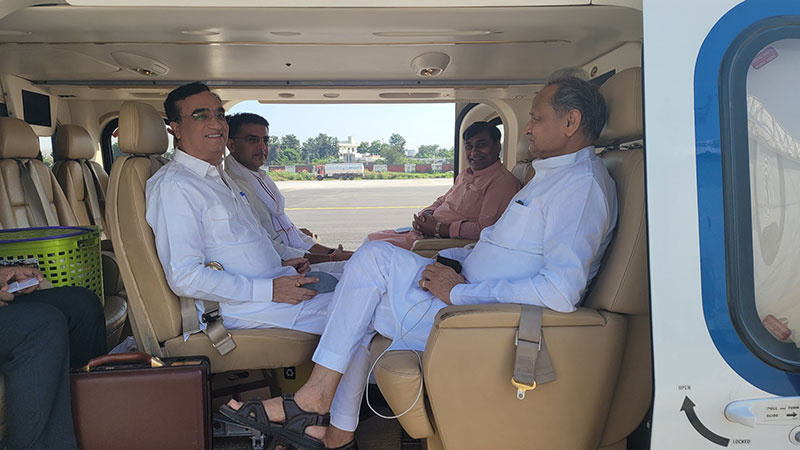 Gehlot met the top Congress leaders in the national capital and discussed the matter on Wednesday.

Rahul Gandhi, however, did not attend the meeting.

Accommodating Pilot's supporters in the cabinet was seen as part of the peace formula which was carved out last year when the Pilot camp revolted.

The rebellion had brought the Ashok Gehlot government on verge of collapse.

Pilot, seen to be the reason behind the party's revival in Rajasthan, was a contender for the Chief Minister's post.

But he was persuaded by Rahul Gandhi to take the job of Ashok Gehlot's deputy after the Congress party emerged victorious in the 2018 assembly polls.

The friction between the two has continued since.