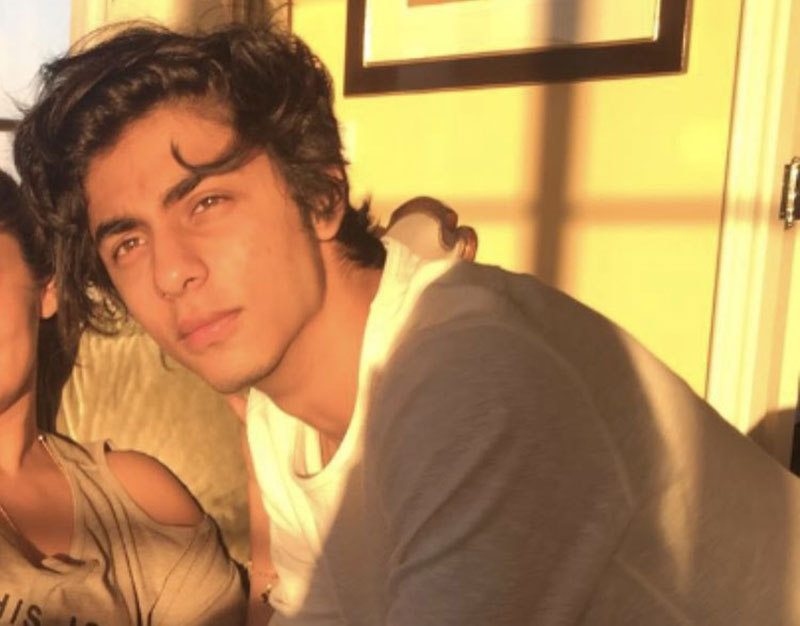 The sources in the agency said Aryan was earlier summoned to appear before the SIT but he skipped, saying he is experiencing Covid-19-like symptoms.

The new team headed by DDG NCB Sanjay Singh on Saturday took over the cruise drugs case, which is among six cases that were being investigated by Wankhede, who is facing a departmental probe on extortion allegations.

Recently released on conditional bail, Aryan sought another date to appear before the SIT.

The NCB will take a call after it receives the medical reports, sources added.