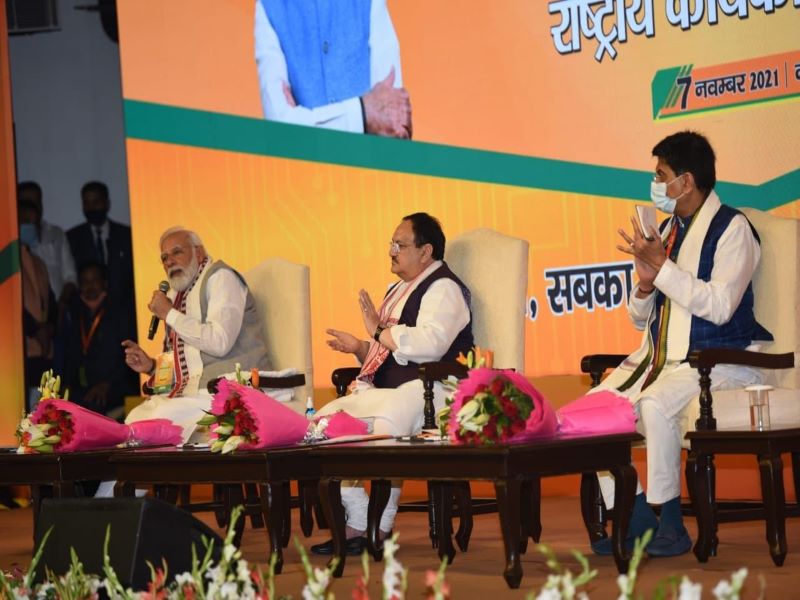 In 2017 Assembly polls, Congress won an absolute majority in the state, winning 77 seats.

The Shiromani Akali Dal (SAD) could win only 15 seats while the BJP managed just 3 seats.

The discussion is likely to be focused on the election strategy in seven states that will go to polls the next year.