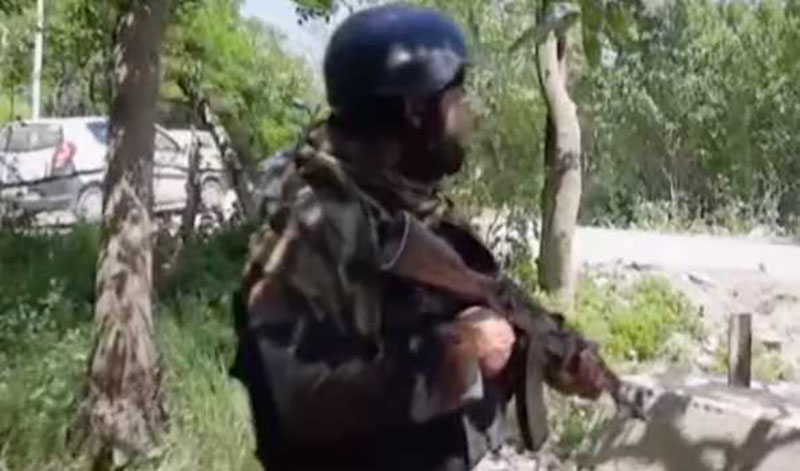 Jammu/UNI: Joint teams of security forces have launched a Cordon and Search Operation in the Thannamandi belt of Rajouri district in Jammu and Kashmir, official sources here said on Saturday.

They said that the traffic has also been suspended from Thannamandi to Rajouri due to ongoing CASO in village Khablan and surrounding areas of the district.

"The search operation was launched in the intervening night of Friday and Saturday while the road was closed for traffic early this morning," they said.

It is a joint operation by Army, Police, Special Operation Group and paramilitary forces.

"The search team also fired a few rounds and the operation is still on," they said.

Security Forces on Sept 12 had neutralised one terrorist in a gun fight in Thannamandi area of Rajouri district.

Earlier in the month of August, three terrorists were neutralised by the security Forces in separate gun battles in the Thannamandi area.