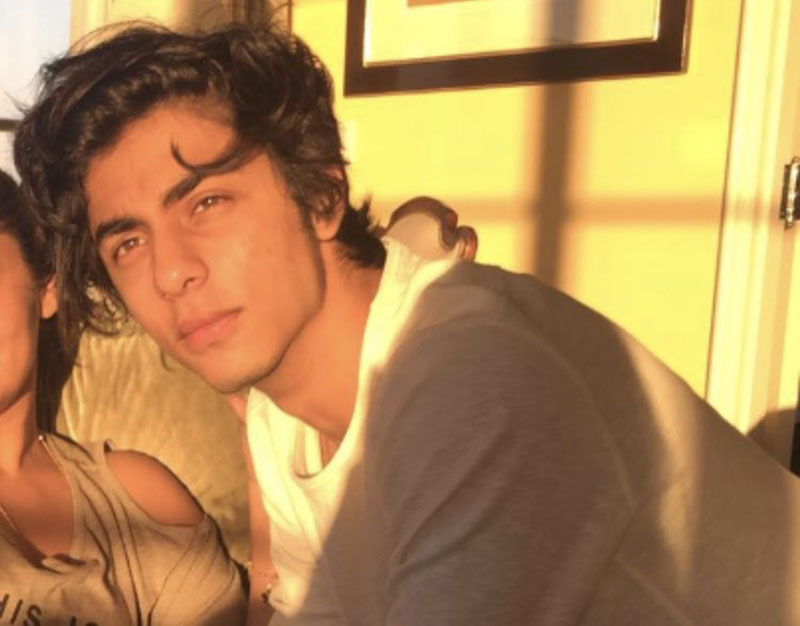 Mumbai/IBNS: Bollywood superstar Shah Rukh Khan's son Aryan Khan on Friday appeared before the Narcotics Control Bureau (NCB) acting as per the condition on which he has been granted a bail last month in connection with the drug-on-cruise case.

The Bombay High Court, which has granted the bail, asked Aryan not to leave Mumbai without informing police and appear before the NCB every Friday.

He was required to appear before the NCB between 11 am and 2 pm.

The NCB can request the cancellation of his bail if he fails to act as per the 14 conditions given by the high court.

Aryan, along with seven others, were arrested by the NCB from the Mumbai International Cruise Terminal on the night of Oct 2.