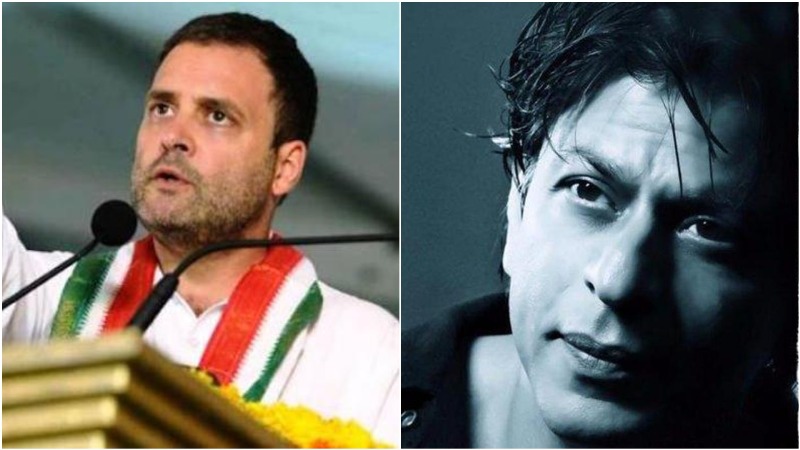 SRK had received letter of support from Rahul Gandhi over Aryan's arrest: Reports

New Delhi/IBNS: During Aryan Khan's stay in jail after being arrested in the drugs case, father Shah Rukh Khan received support from many in the film fraternity and from Maharashtra's Shiv Sena as well as the Nationalist Congress Party (NCP).

Rahul Gandhi apparently wrote a letter to the superstar on Oct 14, six days after Aryan Khan was sent to Mumbai's Arthur Road prison.

By then, the 23-year-old star son had already been denied bail by a court.

In the letter, Rahul told Shah Rukh Khan that "the country is with you", NDTV reported citing sources.

On Oct 28, Aryan Khan was finally granted bail by the Bombay High Court and he was released last Saturday, hours after his bail documents reached the jail.

He spent nearly a month in jail after his arrest following a drugs bust on a cruise ship party on Oct 2 by Narcotics Control Bureau (NCB) officials.