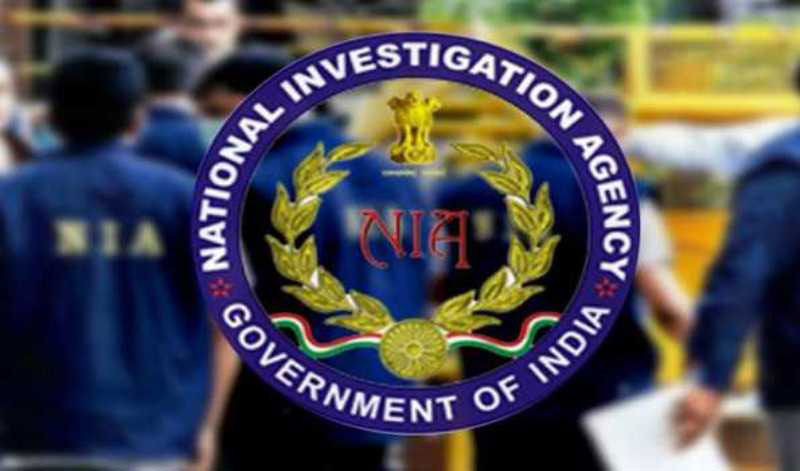 According to sources in the NIA, Bangladeshi national Md. Abdul Mannan Bachu alias Mannan alias Md. Abdul Mannan Sheikh, who hails from Barisal's Gournadi, was nabbed last night from a rental house, where he was staying at Choto Masjid area in Baruipur's Panchghara.

NIA officials said the arrested JMB operative, Abdul Mannan, was involved in arranging fake Indian identity documents for the terrorists of the banned outfit who had illegally entered into India.

NIA said this is the fifth arrest made in connection with its ongoing investigation into a case related to conspiracy of online radicalisation and recruitment of vulnerable Muslim youths by the JMB/AQIS (al-Qaeda in the Indian Subcontinent) in India and Bangladesh.

The agency said its further probe in the case is on.