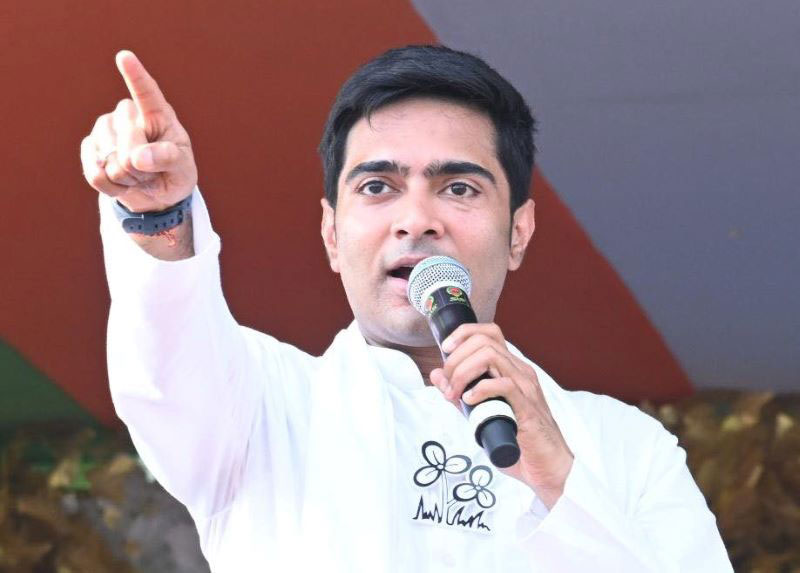 Kolkata/IBNS: Trinamool Congress national general secretary and MP, Abhishek Banerjee, has taken a dig at the Bharatiya Janata Party (BJP) after his party swept the four byelections held in the state last Saturday.

In another setback for the Bharatiya Janata Party (BJP), the Trinamool Congress (TMC) won in all four seats including Dinhata and Santipur, which were earlier won by the saffron brigade.

In a record margin, TMC candidate Udayan Guha won from Dinhata by over 1,64,089  lakh votes.

In Santipur, TMC's Braja Kishor Goswami won by a margin of 63,892 votes.