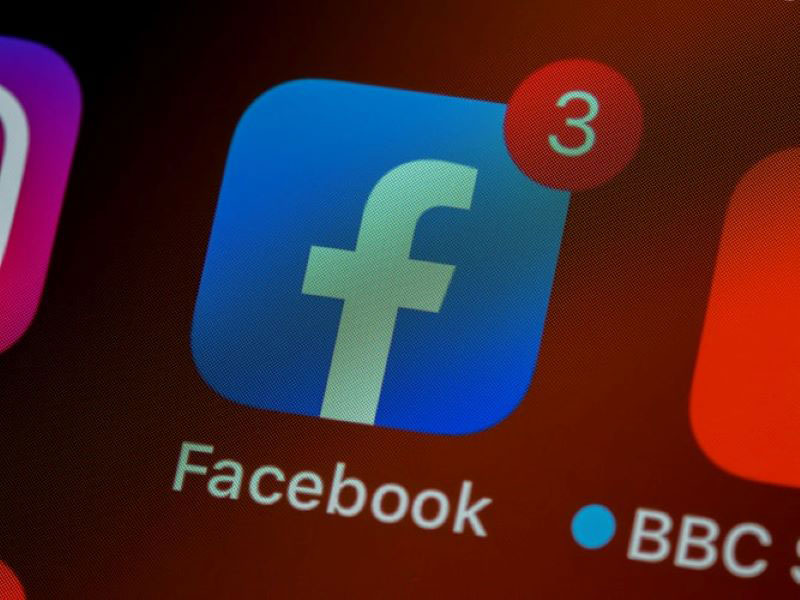 New Delhi/UNI: The Delhi Legislative Assembly's Committee for 'Peace and Harmony' Tuesday asked Facebook India officials to appear before it on Nov 18, after the social media giant sought 14-day time to select an appropriate officer for the purpose.

In an email sent to the Committee, Facebook India said that it is selecting an appropriate officer to appear before it and furnish a statement.

The Committee had earlier asked Facebook India to send a senior representative to depose on Nov 2 on the "role of social media in curbing the spread of false and malicious messages, which can fan disharmony and affect peace".

"In response to the Summons/Notice dated October 27, 2021, Facebook India has requested for an extension of 14 days to appear before the Committee on Peace and Harmony headed by MLA Raghav Chadha, in order to enable them to ensure the availability of senior representatives with the requisite knowledge and who are best placed to provide the Committee with the data required," a statement issued by the Committee said.

The Committee has so far examined crucial witnesses, including senior journalists, fact-checkers, digital rights activists and Facebook employees, in connection with the February 2020 riots in the national capital.