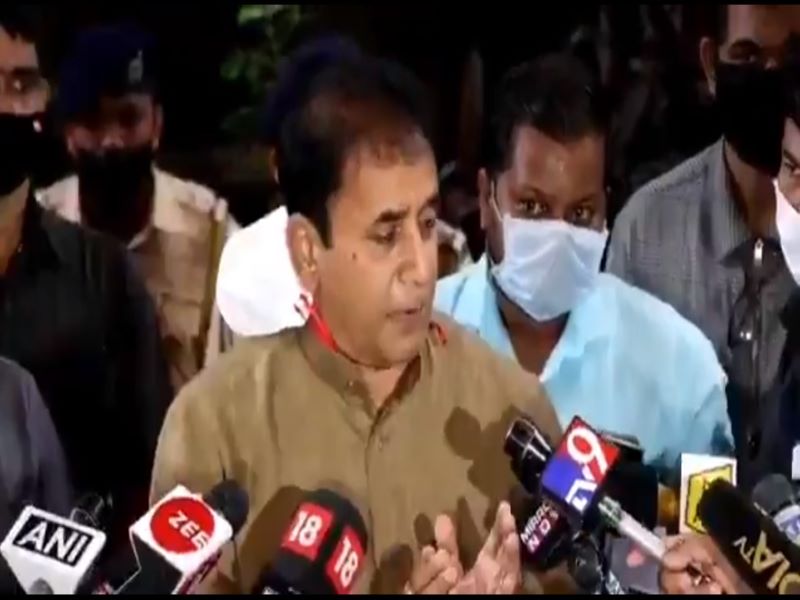 Mumbai/IBNS: Former Maharashtra Home Minister Anil Deshmukh has been arrested by the Enforcement Directorate after over 12 hours of questioning at the agency's office in Mumbai in connection with a money laundering case, media reports said.

On Friday, the Bombay High Court rejected his petition for the cancellation of the summons by the probe agency.

Deshmukh was forced to step down from his post over allegations of bribery against him by former Mumbai police commissioner Param Bir Singh.

In a letter to Chief Minister Uddhav Thackeray, Param Bir Singh had accused Deshmukh of interference and using the police to extort up to Rs 100 crore every month.

He had written the letter days after being removed as the top cop of Mumbai with Deshmukh saying that some "unforgivable" lapses had been revealed in the Mukesh Ambani security scare probe under him.

The NCP leader refuted the allegations and threatened a defamation case over the bribery claims.

Now, Param Bir Singh is also missing and a lookout notice has been issued against him. Several cases have been filed against him on charges of extortion.