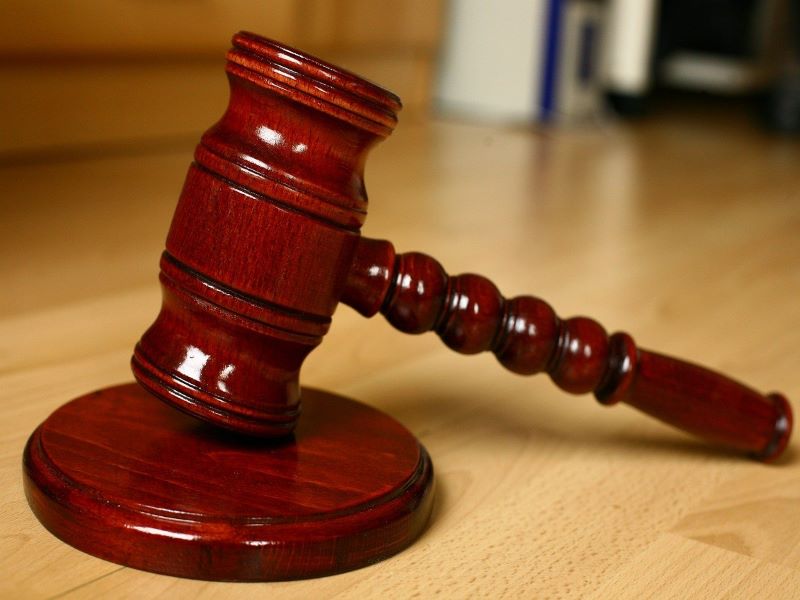 Patna/IBNS: Four men have been awarded death sentences for their involvement in the 2013 blasts in Patna that left six dead and 89 injured, media reports said.

NIA investigations later found the blasts were planned and executed by the proscribed Students' Islamic Movement of India (SIMI) and a Ranchi module of its new avatar, the Indian Mujahideen.

Last week, the NIA court convicted nine out of 10 accused in connection with the serial blasts and acquitted one due to lack of evidence.

While the minor's case was sent to the juvenile justice board, the others were put on trial, he said.