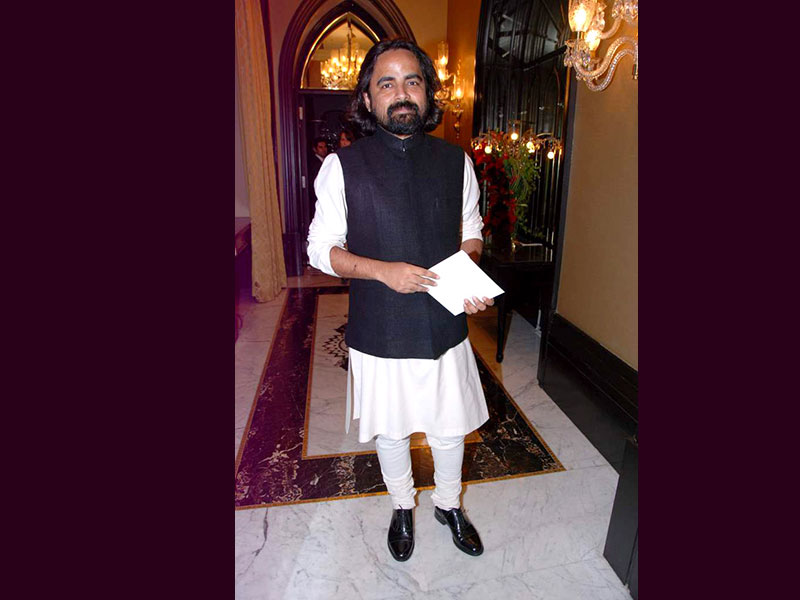 “Therefore, I believe the matter is closed. Mukherjee’s and (earlier) the Dabur company’s playing with the Hindu religion we consider as ‘first-time mistakes’. In the event of recurrence, action shall be initiated without prior warning. I urge such people not to play with sentiments,” Dr Mishra told the press here.

On Sunday, the Minister alleged that the advert was extremely objectionable.

“I issued a warning earlier as well. If the obscene commercial is not withdrawn within 24 hours, a case will be registered against Mukherjee and a force sent. The mangalsutra is the most important among ornaments. We believe that the yellow portion of the necklace is associated with Goddess Parvati and the black part with Lord Shiva. Protection of the couple and marital bliss are ensured,” he had said.